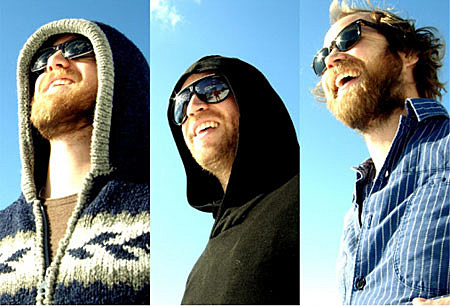 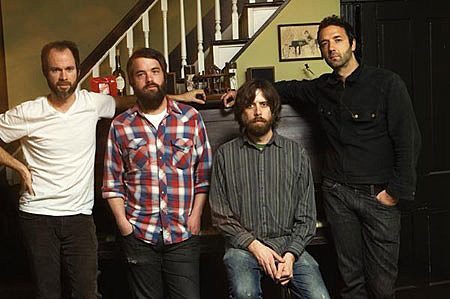 Speaking of bands you may have missed at PopFest, LA's Neverever, who are signed to Slumberland, play Bruar Falls tonight with Love as Laughter. Neverever's new video for "Coconut Shampoo" is below..

Neverever are not to be confused with Chicago band Netherfriends, who are playing the Pitchfork Festival this summer, and who you can catch at Cake Shop this evening.

Thrill Jockey Records represents tonight at Santos Party House with both Pontiak and Arbouretum on the bill.

Caves are the new Bears. Clan of the Cave Bear (in town from Cleveland) play Shea Stadium tonight with Megachurch (who they are on tour with), Vaz and others..

At Housing Works tonight: "Melissa Auf der Maur [ex-Hole] hosts a multi-media presentation of her new project, including a film screening, Q&A, comic reading, and live music," from her OOOM (Out Of Our Minds) project. A video is below.

"It Is It", the weekly free 8pm comedy show at Pianos, will have "Matt McCarthy, Hannibal Buress, Paul Mecurio, RG Daniels, Jane Borden and more" tonight.

Speaking of Kumail, he was part of a Lost tribute show at UCB on Saturday night.

Speaking of Lost, the final episode was aired at The Bell House last night along with a performance by Lost episode tribute band Previously on Lost. A video about them is below...

Adam and Jeff are obsessed with Lost