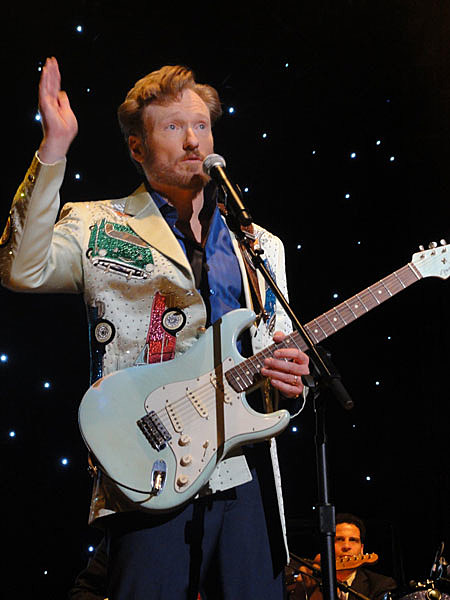 Summerstage officially kicks off their season today with Melody Gardot and The New York Pops in Central Park, and Jay Electronica in Red Hook Park.

It's unfortunate that members of Anthrax now play with members of Fall Out Boy. At least tickets aren't even sold out for tonight's "The Damned Things" show at Knitting Factory.

Lizzy Borden was supposed to play the Bell House tonight, but it was cancelled.

Nellie McKay kicks off her residency at Feinstein's tonight. Tickets are still available for all 14 shows.

45 Grave played Europa on May 18th. A Punkcast video below...