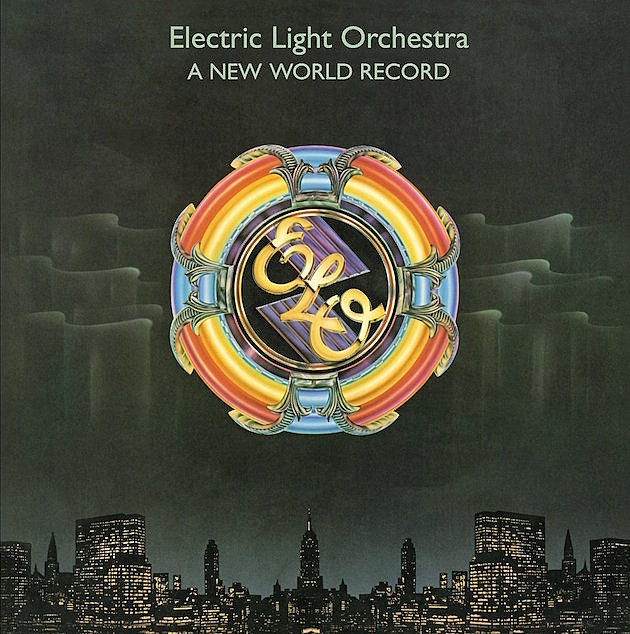 Angel Olsen, Alex Cameron @ Warsaw
Angel Olsen's new LP My Woman is her best yet and one of the year's best indie rock albums. Both NYC shows on her tour are sold out (this is the second), and needless to say, the anticipation to see her right now is pretty high. It's also worth catching Australia's Secretly Canadian-signed Alex Cameron, who makes eccentric '80s-inspired pop.

Cobalt, Mantar, Pyrolatrous @ Saint Vitus Bar
Though founding Cobalt member Phil McSorley is no longer in the duo, they still managed to make one of the year's best metal albums. Remaining member Erik Wunder teamed up with former Lord Mantis vocalist Charlie Fell, and that resulted in Slow Forever, a record that manages to sound like a hardcore band at times, and a psychedelic rock band at others. They don't tour much, which makes this show even more exciting. Also, Germany's Mantar are worth catching as well.

Rodriguez @ Town Hall
Rodriguez, whose career was resurrected (and skyrocketed) by the documentary Searching for Sugar Man, continues to tour. Tonight's show is sold out.

ESG, Priests, Olivia Neutron-John @ Baby's All Right
NYC post-punk greats ESG, who ended up not calling it quits, play tonight with DC band Priests who were probably at least a little inspired by ESG.

Nada Surf, Hurry, Benjamin Cartel @ Bowery Ballroom
Nada Surf returned earlier this year with You Know Who You Are on Barsuk, and it's filled with the kind of pleasantly poppy alt-rock that Nada Surf have done very well for a while now. Second of two NYC shows.

Head Wound City, Doomsday Student, Chorizo @ Cake Shop
Head Wound City is a supergroup with members of The Blood Brothers, The Locust and Yeah Yeah Yeahs, and as you may expect from a lineup like that, they make spastic post-hardcore. Tonight's their second of two NYC shows this weekend.

Nancy Whang (The Juan Maclean/LCD Soundsystem), Ahmed Gallab, Amanda Khiri, Jonny Lam, Jaytram, Kelli Scarr, Alana Amram, Jake and Elizabeth @ The Hall at MP - A Night of Nina Simone
A whole host of musicians -- including a bunch from the DFA stable -- will pay tribute to the late, great Nina Simone tonight with proceeds going to Women in Need Homeless Services.

Donovan @ The Paramount (Peekskill)
Legendary singer/songwriter Donovan remains active, and he’s currently on a North American tour celebrating the 50th anniversary of his classic 1966 single “Sunshine Superman.” That single — and the album of the same name — marked the beginnings of his transition from Dylan-esque folk to psychedelic pop, and it remains a truly essential nugget from the original psych era.