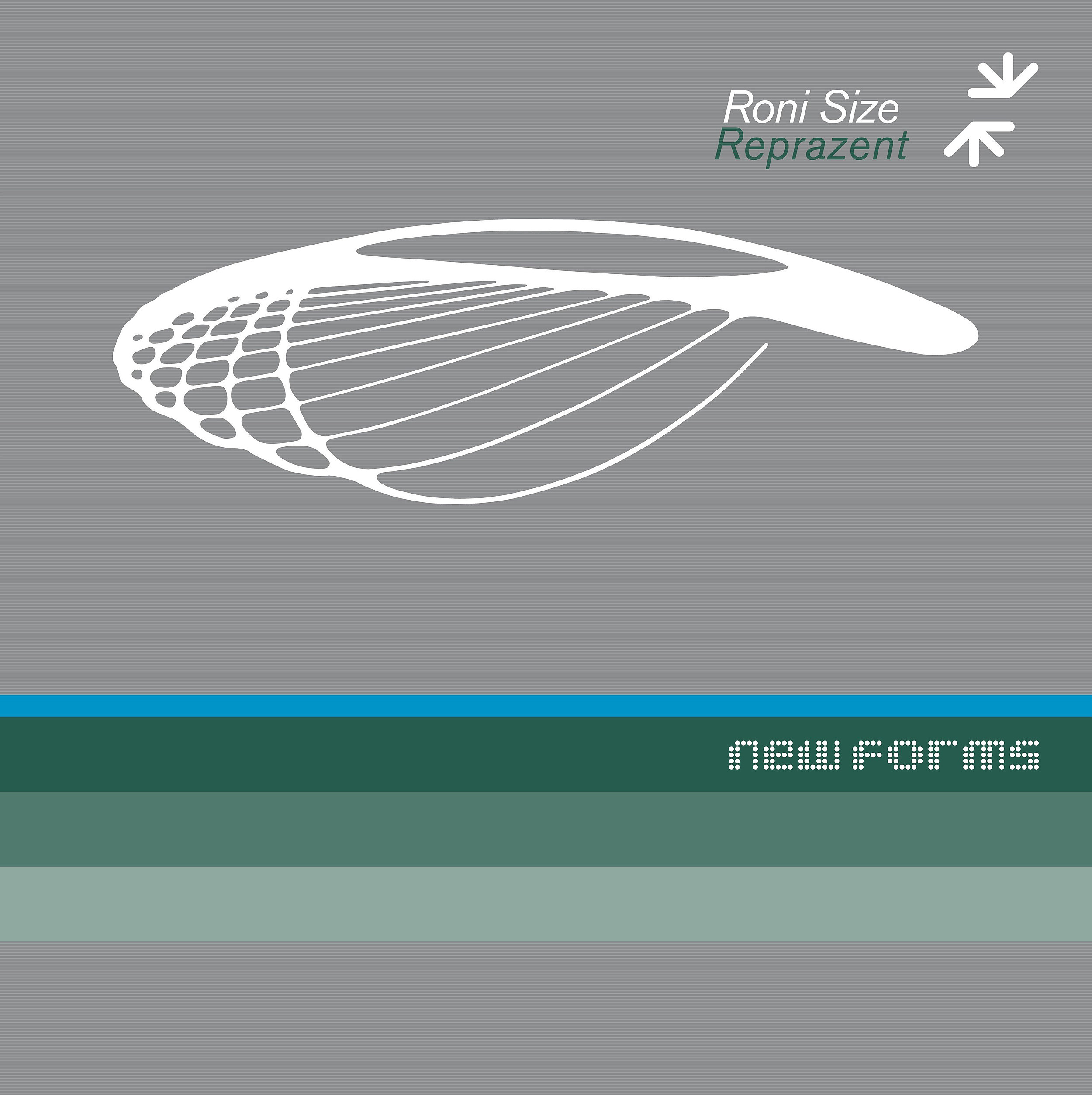 Gary Numan, Me Not You @ Brooklyn Steel
Postpunk icon Gary Numan, whose songs “Are Friends Electric? and “Cars” helped form the blueprint that is still being used today in synthpop, put out the well-received Savage this year.

“Tim Burton’s The Nightmare Before Christmas – In Concert – Live To Film” @ Barclays Center
Tim Burton‘s classic holiday film The Nightmare Before Christmas comes to Brooklyn as a live-to-film concert event. Danny Elfman, who wrote the songs and score and was the singing voice of Jack Skellington, will sing live, as will original voice actors Catherine O’Hara (Sally) and Ken Page (Oogie Boogie). They’ll be backed by a full orchestra and choir during a screening of the movie.

Chris Rock @ The Theater at MSG
Chris Rock has been in the midst of a comeback year, which has recorded his ongoing first tour in nine years. He played two BAM shows recently, where he taped a forthcoming Netflix special, and tonight he begins another NYC run. This is the second of three consecutive shows at the Theatre at MSG, and then he plays Barclays Center on 12/9.

Cold Specks, LA Timpa, Fielded @ Baby's All Right
Cold Specks made her latest album, Fool's Paradise, with Arcade Fire’s Tim Kingsbury on bass, and it's another great example of her soulful, dreamy pop.

Loses Lounge Tribute to Burt Bacharach @ Joe's Pub
Joe McGinty has been leading the Losers Lounge for about 20 years, and this week at Joe's Pub they're toasting classic songwriter Burt Bacharach whose laid-back style is about as perfect a fit for LL as you can get. Surprise guest vocalists, brought out to sing favorites like "I Say A Little Prayer," "Raindrops Keep Fallin' on My Head" and "Walk on By," are the icing on this cake.