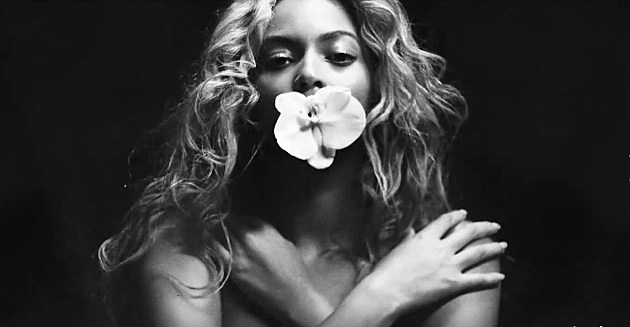 Beyonce @ Citi Field
Beyonce returned this year with arguably her best album yet, Lemonade, an album that touches on downtempo R&B, blues, psychedelic soul and more, and has some of her most charged lyrics yet. Tonight's her first of two Citi Field shows this week.

Yoni & Geti, Tall Tall Trees, Fancy Colors @ Le Poisson Rouge
Yoni Wolf of WHY? and his old pal (and Sufjan Stevens and Open Mike Eagle collaborator) Serengeti teamed up once again for the collaborative project Yoni & Geti, whose album Testarossa. As you might expect, it's the middle ground between indie rap and indie rock, and it's good stuff.

Tegan & Sara @ Rough Trade
Tegan & Sara continue their trek into actual pop with their new album Love You to Death, which came out this past Friday. This intimate show is sold out.

Dr. John @ City Winery
New Orleans legend Dr. John has been around since the '60s, and he likely gained some younger fans after releasing 2012's Dan Auerbach-produced Locked Down.

The Blow, Anna Oxygen @ Union Pool
Electro pop duo The Blow are currently recording a new album following up 2013’s self-titled LP. While they finish that up, they’ll premiere new material (and play old favorites too) over the course of three Union Pool residency shows this month, which start tonight.

Cake Shop Comedy @ Cake Shop
If you miss Big Terrific and Hannibal Buress’ Sunday night show at Knit, and are looking for a new free, weekly comedy show that happens in a rock club and sometimes has big name talent stop by unexpectedly, “Cake Shop Comedy” might do the trick.

Phantom of the Paradise @ Metrograph
Brian De Palma's 1974 cult classic glam-rock musical -- based on Faust with songs and a starring performance by Paul Williams -- screens tonight in 35mm.