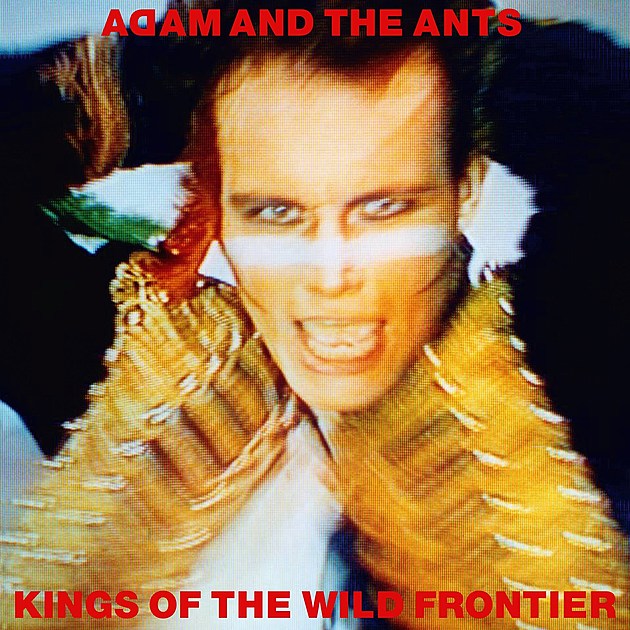 Adam Ant, Glam Skanks @ Webster Hall
With an unmistakable dual-drummer attack, Adam & The Ants' King of the Wild Frontier still sounds like no other album some 35 years later. Adam and his current band are playing that album in full tonight plus a second set of other hits. Don your best pirate outfit.

Khruangbin, The Shacks @ Brooklyn Bowl
Houston's groovy, genre-defying (and kinda jammy) Khruangbin return to Brooklyn for this sold out show (though their will be limited tickets at the door tonight).

Jim O'Rourke, Olivia Block, Jason Lescalleet, Mario de Vega, Cecilia Lopez @ Roulette
This is opening night for Roulette's Mixology Festival that "artists with a roughly similar approach, each offering a unique perspective on sonic space. The theme in all cases is immersion; participation through active, physical engagement with the medium."

Homeshake, gobbinjr, Triathalon (solo) @ Sunnyvale
Initially known for being “That other band Mac DeMarco was in,” Homeshake have developed a fanbase of their own, having just released the entertaining Fresh Air. They continue their NYC residency tonight.

Kehlani, Ella Mai, Jahkoy, Noodles @ Playstation Theater
After picking up buzz with her 2015 mixtape, You Should Be Here, R&B singer Kehlani put out her proper debut album, SweetSexySavage, last month. She continues to rise in popularity, and this show is sold out.