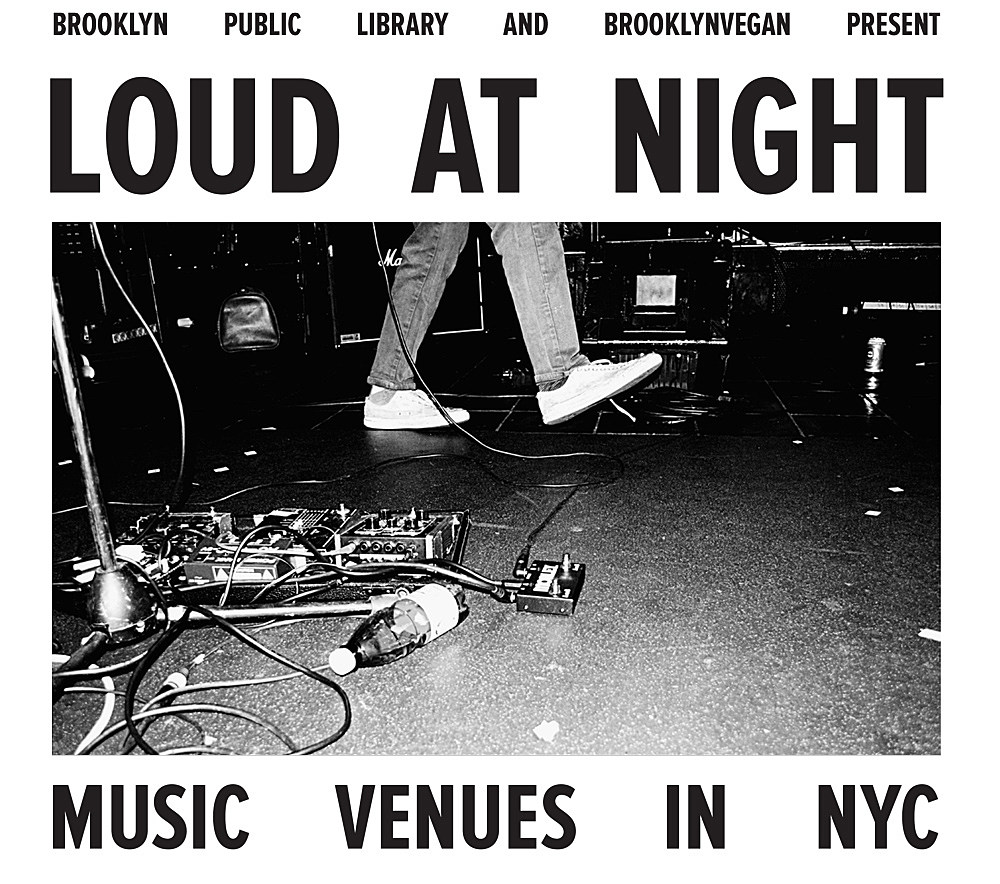 Iron Maiden, Ghost @ Prudential Center
Heavy metal as we know it wouldn't exist without Iron Maiden, but they aren't content to just stick to the classics. Their latest album, 2015's The Book of Souls, is is truly worthwhile and they've been playing a bunch of songs from it on this tour. Occult rock newcomers Ghost make for a great double bill.

The Weeknd, Rae Sremmurd, 6LACK @ Barclays Center
The Weeknd is currently on a massive world tour in support of last year’s hits-filled Starboy. He’s joined by even more hitmakers, Rae Sremmurd, plus Canadian rapper Belly (not to be confused with the rock band), and Atlanta R&B newcomer 6LACK. This is the final of four NYC-area shows this week.

Ween @ Brooklyn Steel
Dean and Gene have had Ween back in action for a couple years now, and tonight is the second of two Brooklyn Steel shows.

The Drums, Princess Nokia @ House of Vans
While The Drums really haven't changed their MO (hyperactive, UK-influenced indiepop), the band's new album Abysmal Thoughts has a big jolt of energy and is the best thing they've done since their debut. They play this free show tonight with rapper Princess Nokia (RSVP is closed).

John Moreland, Will Johnson (of Centro-Matic) @ Bowery Ballroom
Tulsa, OK songwriter John Moreland played in hardcore and punk bands before hearing Steve Earle and other country and folk, which changed his songwriting direction. He broke through with 2015's High on Tulsa Heart and now he's on 4AD, for which he just released his new album Big Bad Luv. Alt-country vet Will Johnson is worth catching too.

Dr. Octagon @ Irving Plaza
One of most surreal hip hop albums of the ’90s, Dr. Octagon‘s seminal 1996 record Dr. Octagonecologyst brought together the talents of Kool Keith, Dan the Automator and DJ Qbert. It blew some minds, and caused others to scratch their heads, but  there’s no other record quite like it. Those three have brought Dr. Octagon back to life for this rare, short tour.

Portugal. The Man, Electric Guest, Kemba @ Terminal 5
Portugal. The Man are about to release their eighth album Woodstock, and they made headlines earlier this year when the video for the single “Feel It Still” mocked far-right “alternative media” publication Infowars. This is their second of two Terminal 5 shows. If you’re going, be sure to get there early for the powerful rapper Kemba (fka YC the Cynic).

Hand Habits, Anna McClellan @ The Park Church Co-Op
Having played secret weapon for Kevin Morby and Mega Bog, talented instrumentalist Meg Duffy has proven herself to be an equally skilled songwriter. She released her first album as Hand Habits via Woodsist earlier this year -- an understated record that really comes alive on stage. Park Church Co-Op should be a lovely place to see her.

Mal Devisa, Crosslegged, Little State @ Trans-Pecos
Mal Devisa recently had to cancel some shows due to illness, but thankfully she's back out there. Her one-person, bass-and-voice approach to lo-fi soul music must been live to be fully experienced.