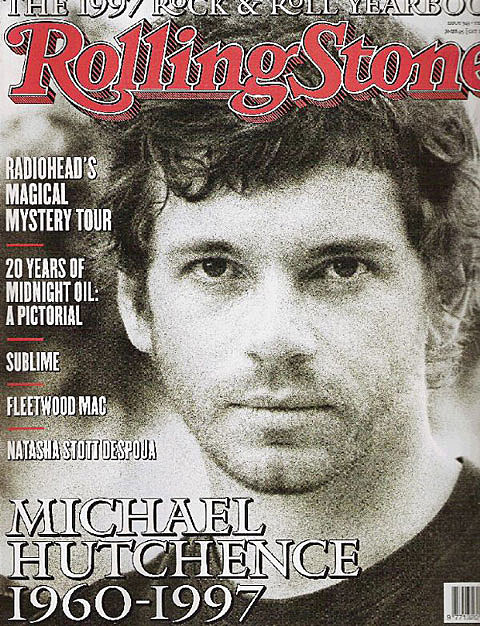 INXS, complete with the guy who won his way into the band on vocals, are touring this summer and playing Wellmont Theater on August 3 (on sale now) and Beacon Theatre on August 4 (Tickets go on sale Friday at 10 AM).

In related news, Journey's ongoing tour brings them to Jones Beach this summer and "Sublime With Rome" are touring with 311 and playing the same Long Island venue.

In happier news, Joey Belladonna will in fact be back fronting Anthrax when they take the Yankee Stadium stage in September.

What's the most unfortunate example of a band replacing their lead singer instead of just breaking up?