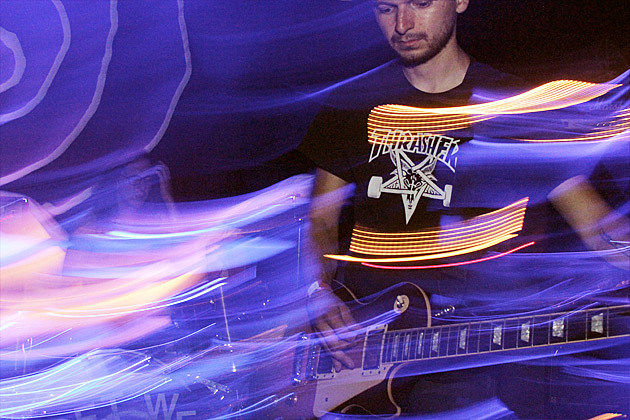 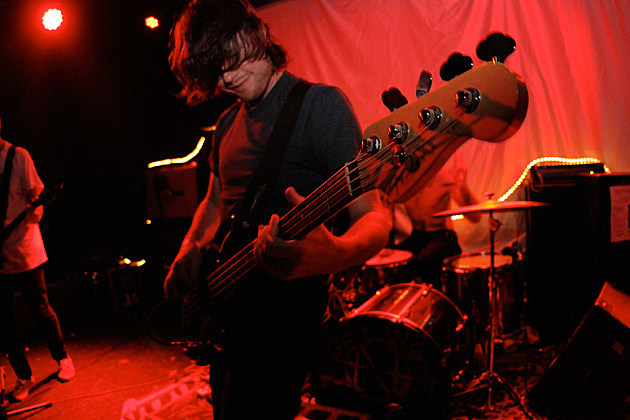 The Whirr/Nothing tour stopped into a packed Saint Vitus on Tuesday (8/13) with Dead Leaf Echo, echoing the halls of the mostly-metal venue with reverb-soaked shoegaze. The show was Whirr's first outing to NYC, and Nothing's third show in NYC in as many months (they supported Deafheaven in early July and played Paper Box too). Pictures and video (full sets) from Saint Vitus are below.

If you missed it, Whirr released their new mini-LP Around in early July. Stream a track form that below. Similarly, Nothing released a track from their forthcoming Relapse debut as well. Stream "Dig," along side all pictures and video from their Saint Vitus show, below. 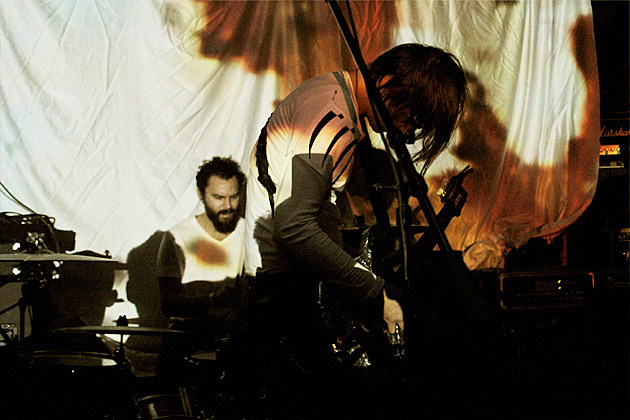 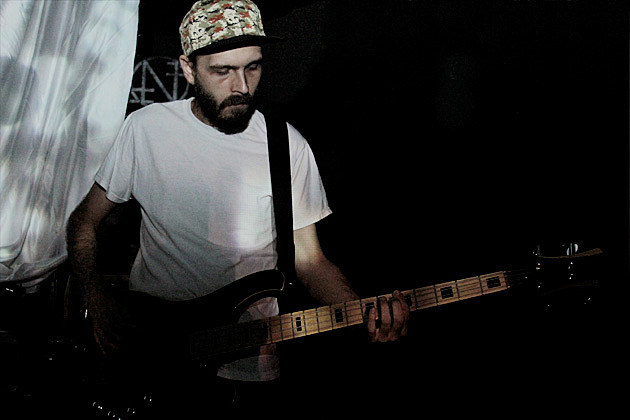 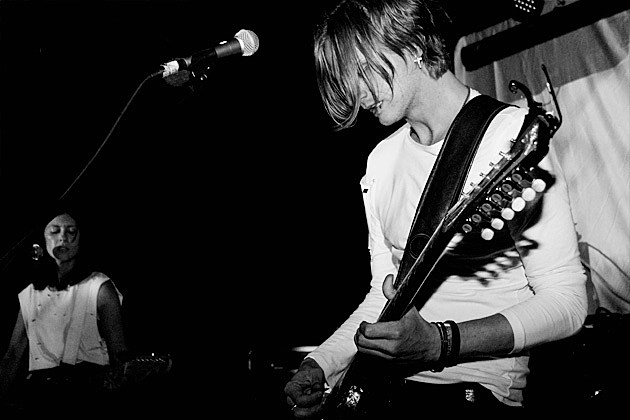 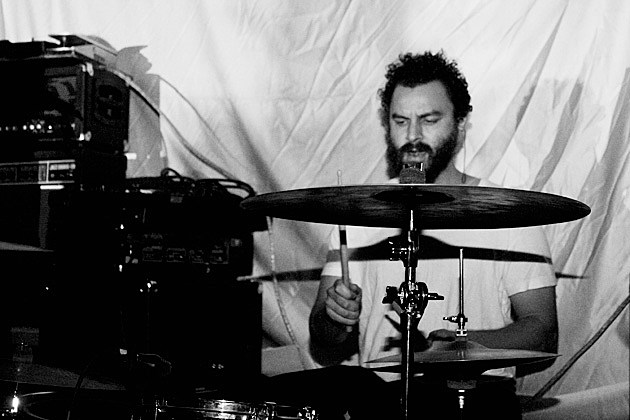 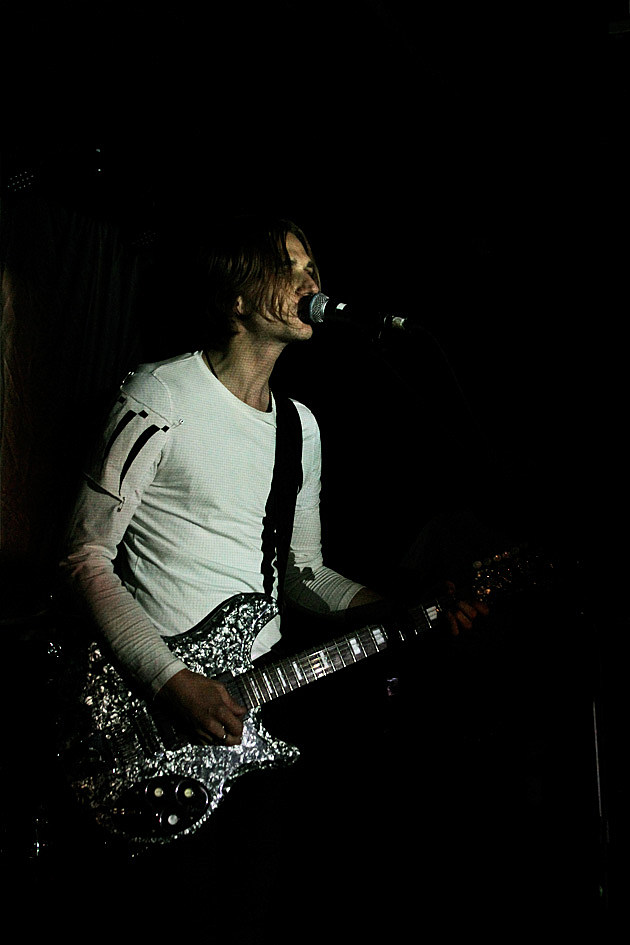 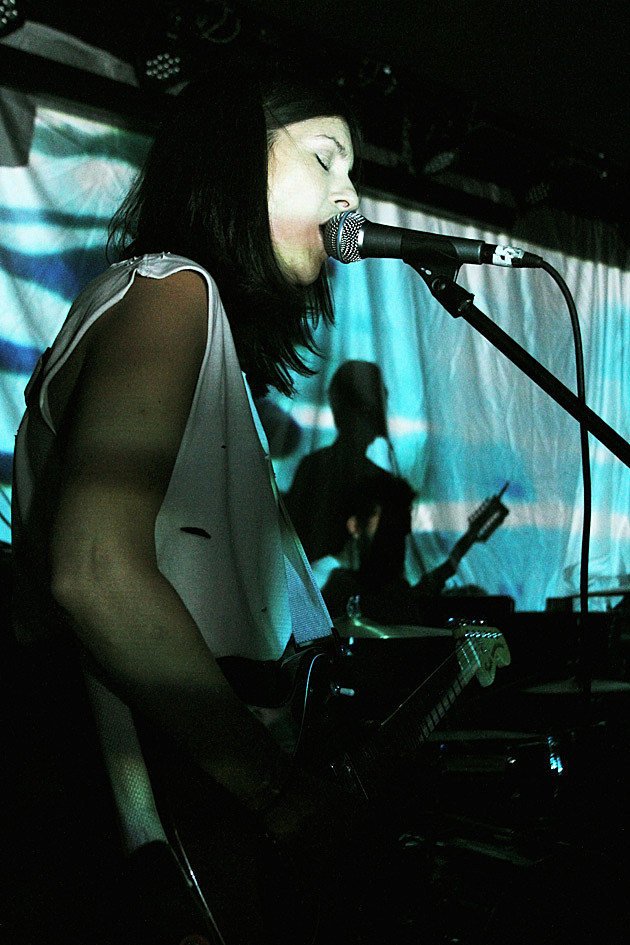 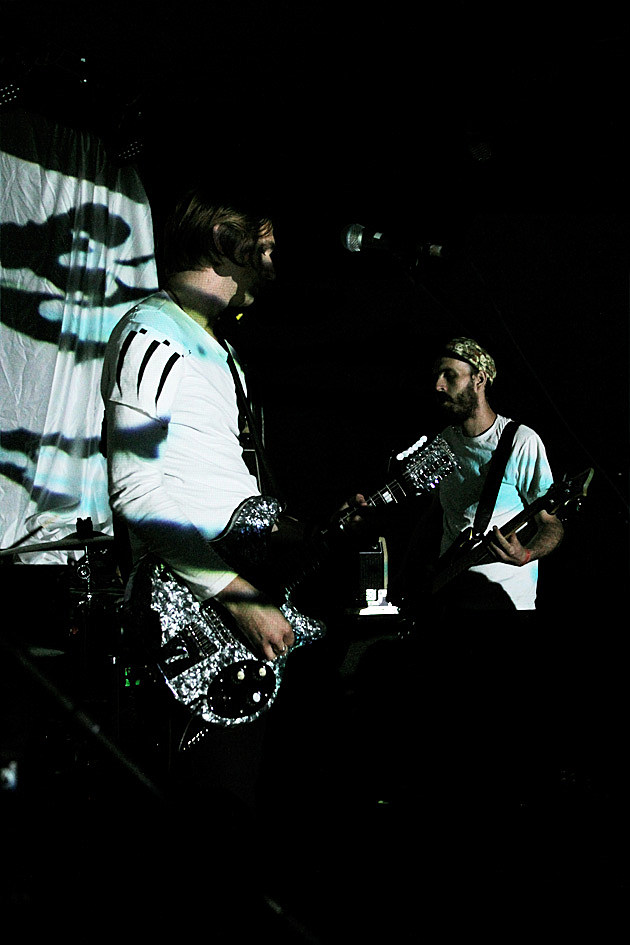 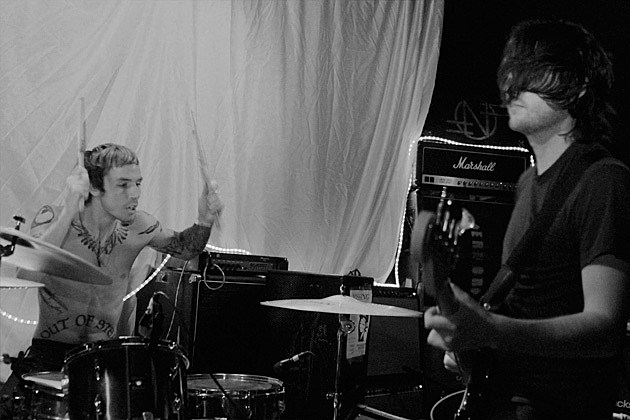 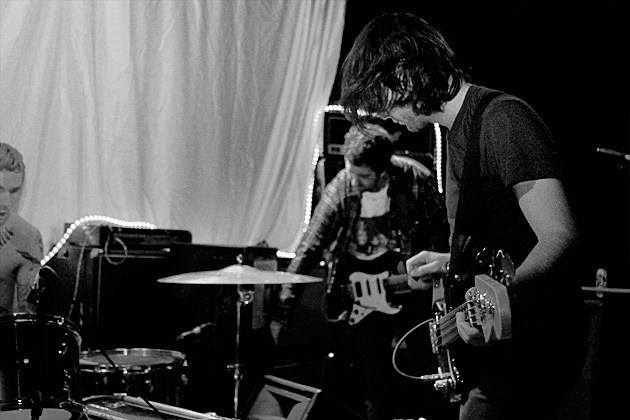 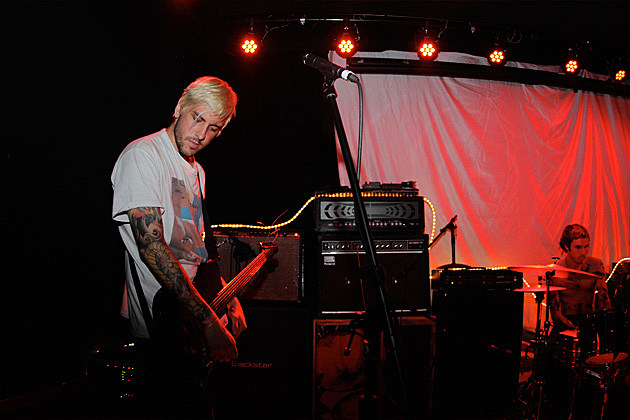 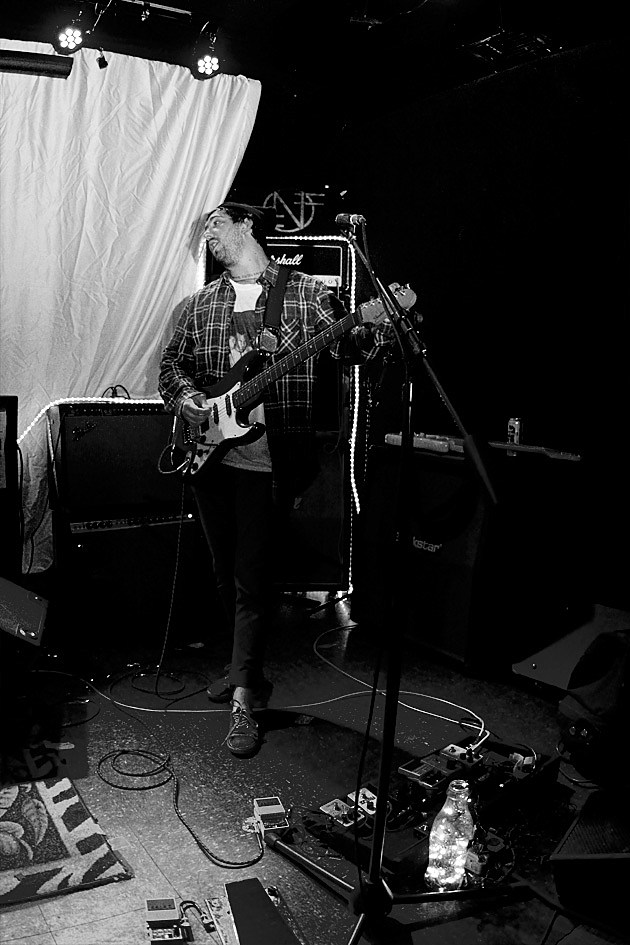 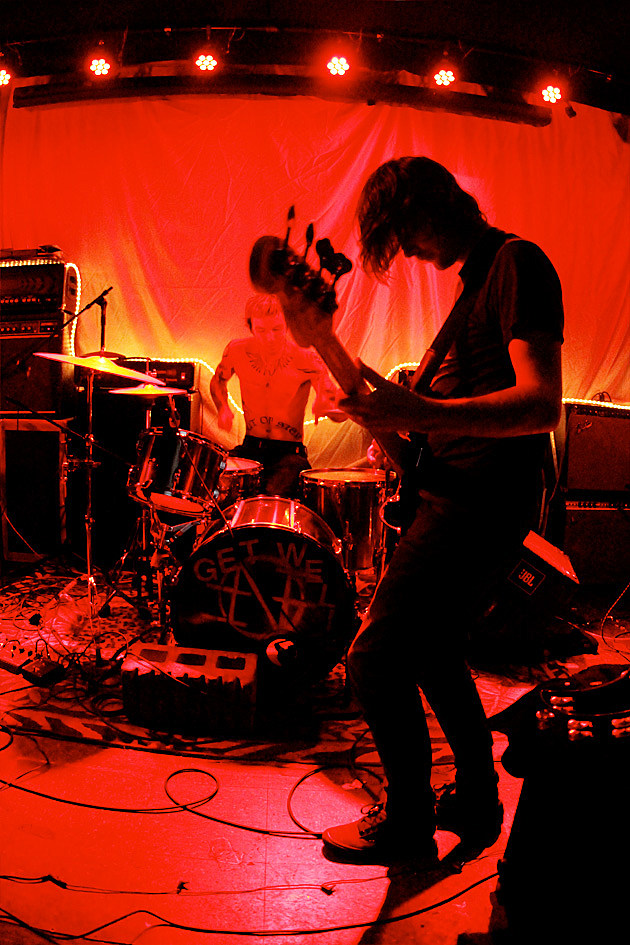 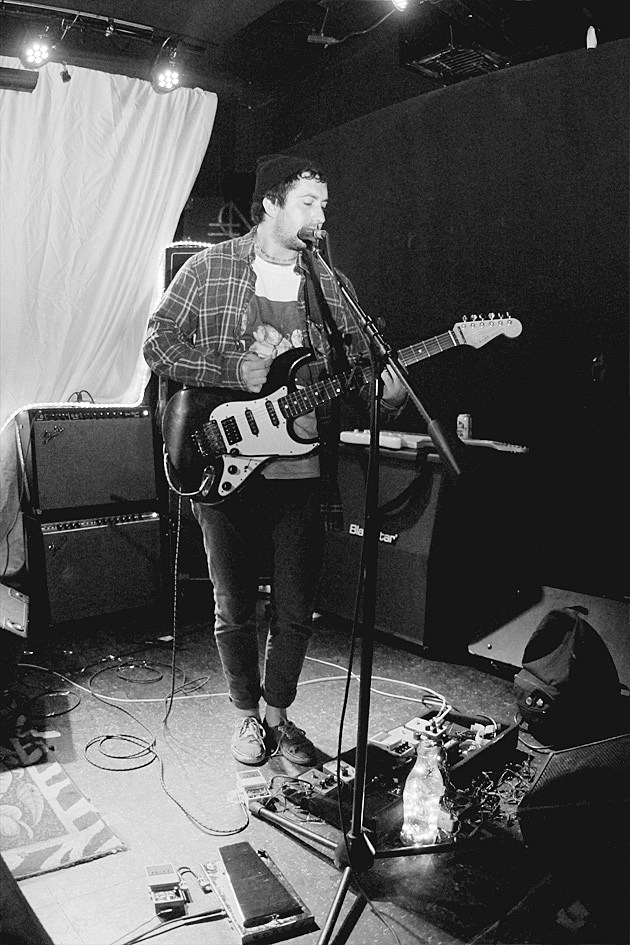 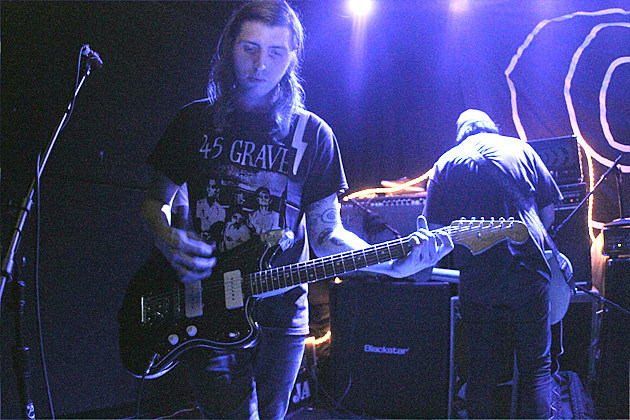 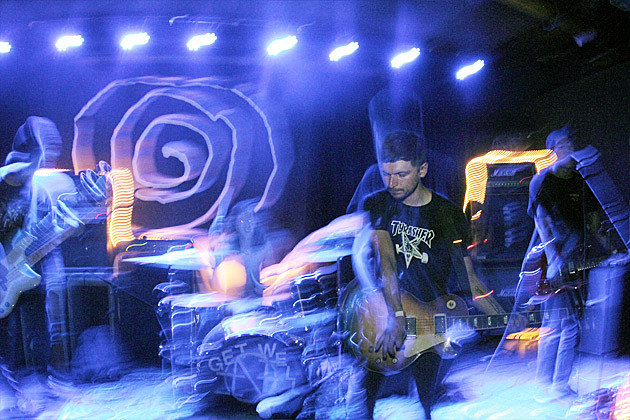 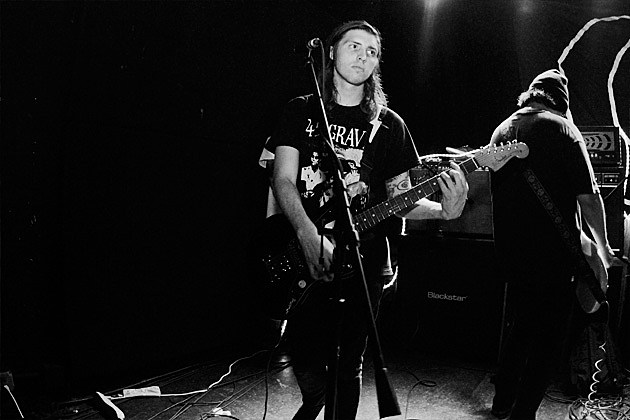 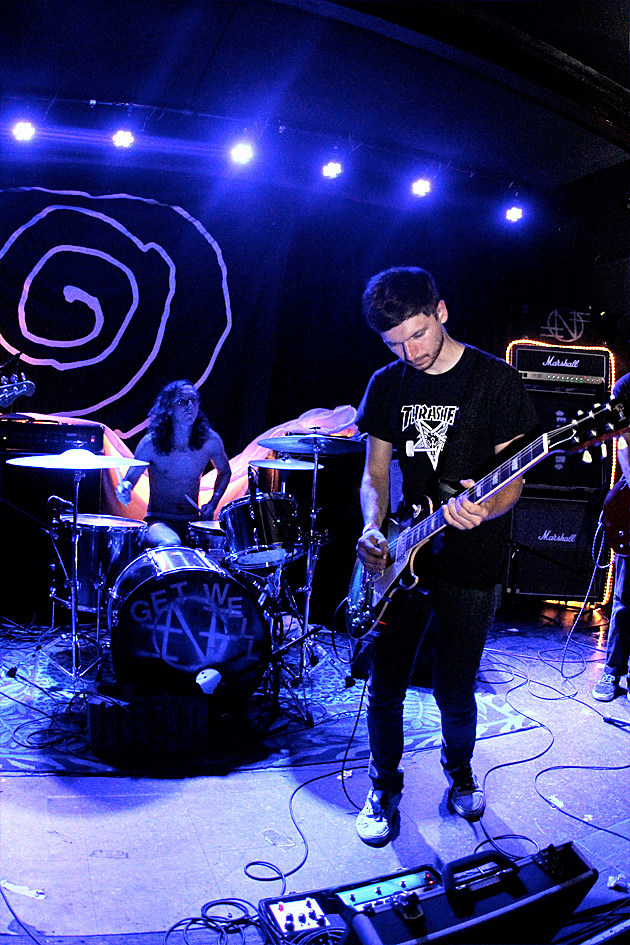 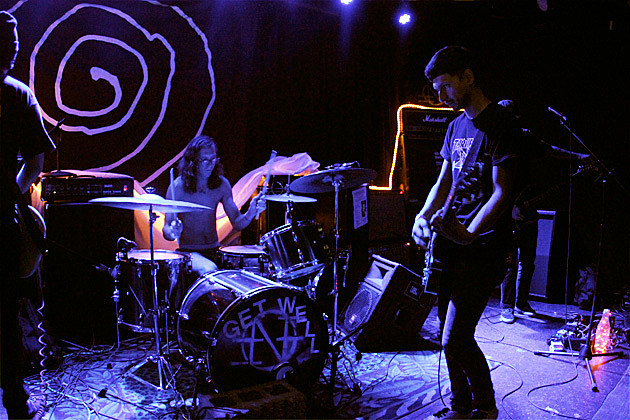 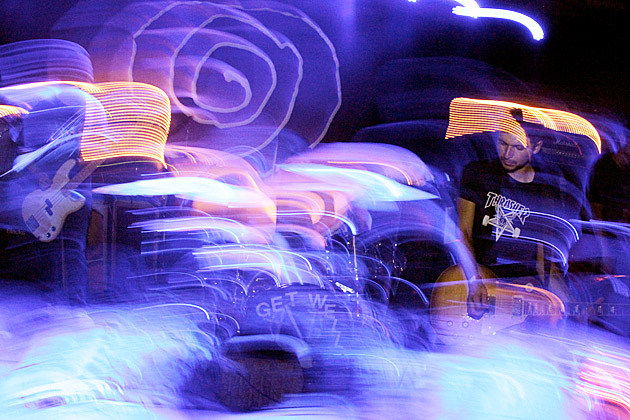 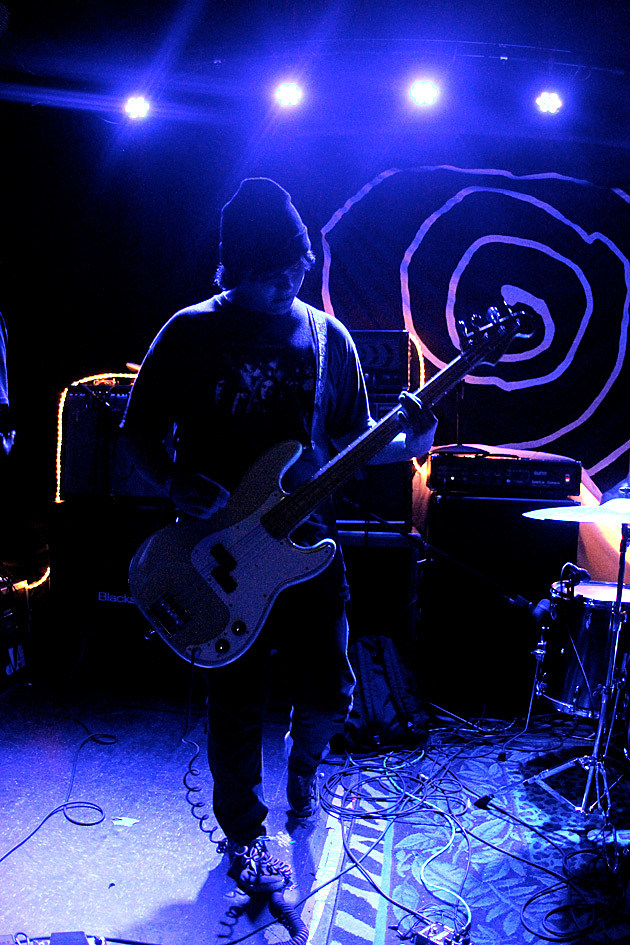