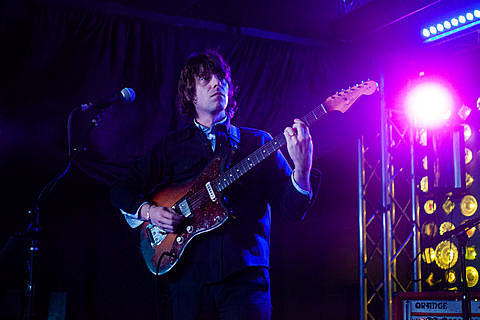 White Fence just wrapped up their tour -- with Cate Le Bon on second guitar! -- ending with a bunch of CMJ dates, including our Saturday party. We've got a second set of pictures from our show you can check out in this post.

Before the North American tour, White Fence were across the pond for Liverpool Psych Fest which happened in September. Tim Presley contributed a new White Fence song, "Before He Met Her (Decomposing Lime)" for a double-7" compilation made just for the fest by UK label Sonic Catherdral. Moragn Delt, Psychic Ills and a few others contributed to the six-song split as well. Titled Psych for Sore Eyes 2 with pretty rad packaging, it sold out its run pretty much immediately -- and crashed Big Cartel's webshop -- but will get a digital release on Monday (11/3). (We hear a few more copies have turned up so check back at Sonic Cathedral's website.) White Fence's song from the compilation makes its premiere in this post and you can stream it below.

Artwork and tracklist for Psych for Sore Eyes 2 and more pics, also below... 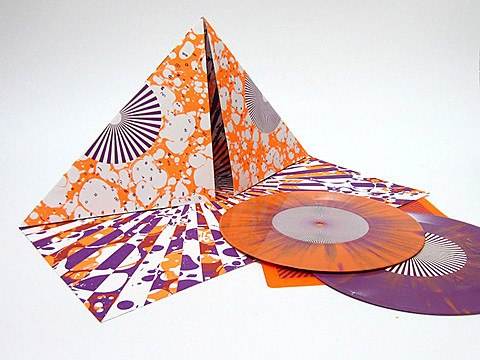 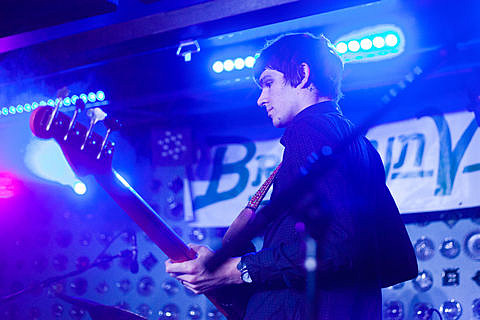 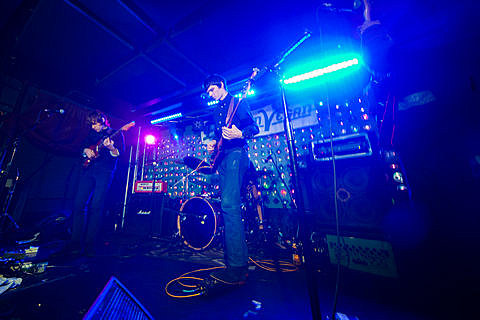 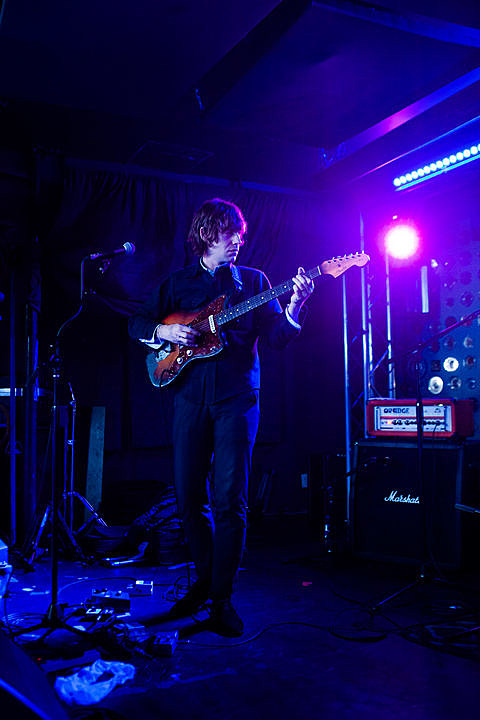 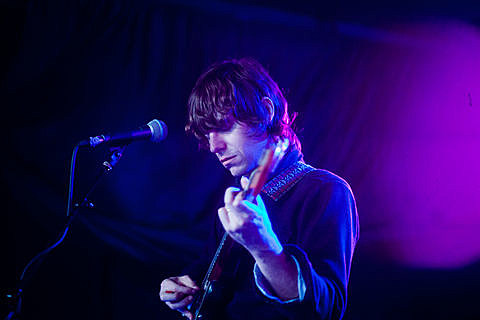 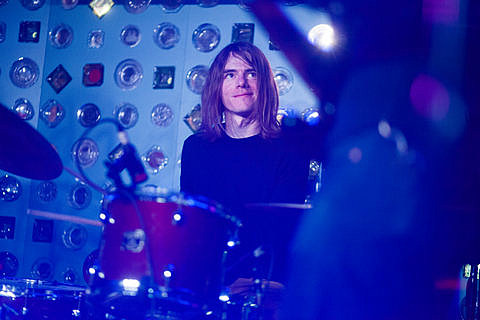 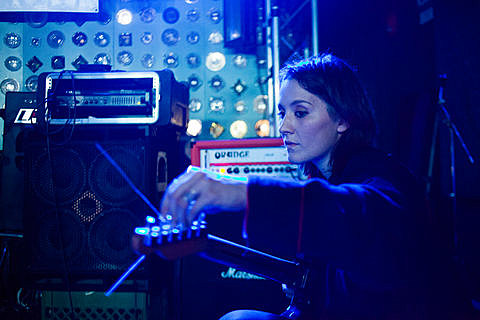 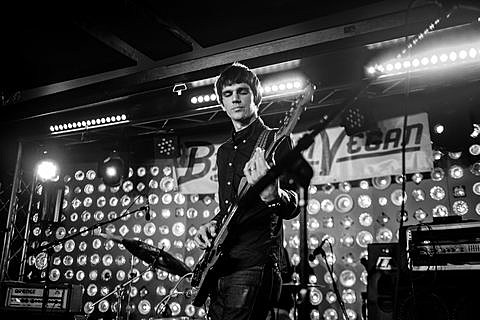 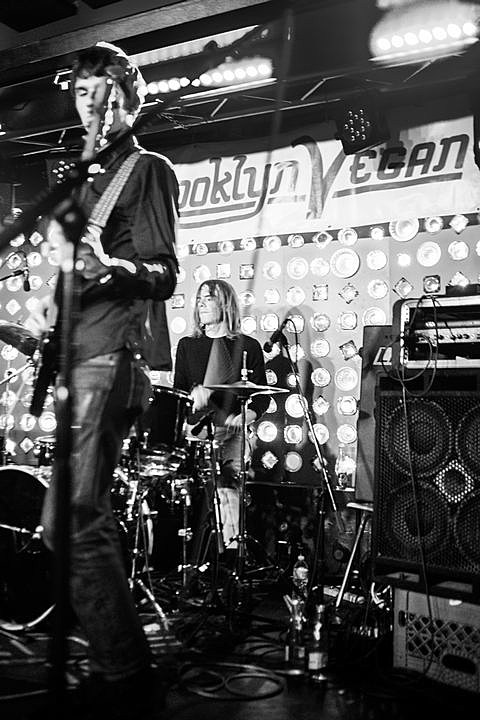 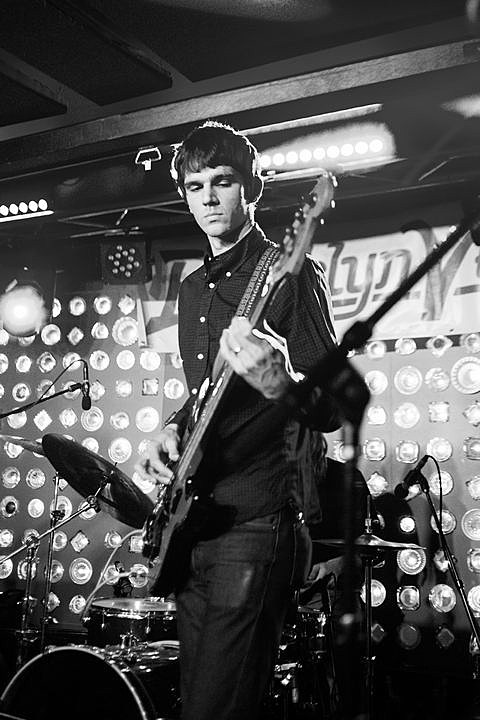 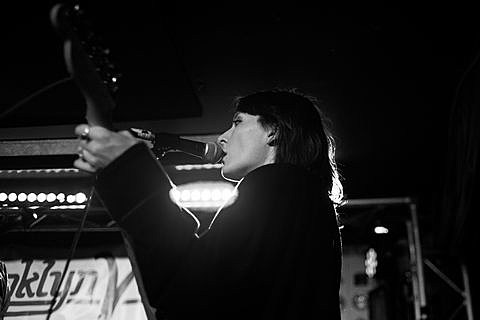