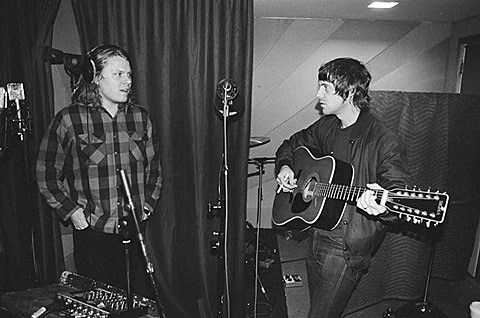 White Fence's new album, For the Recently Found Innocent, will be out July 22 via Drag City. It's the first White Fence album for the label, not counting the collaborative one made with Ty Segall. This one shares a little in common with that, actually, as main man Tim Pressley -- who makes most of the White Fence albums all by himself -- explains:

Fear, anger, pain, anxiety. Guilty! I needed something new. I needed to be free and innocent. I was floating in my room. Sick of the wall Bounce-A-LuLa. I could not get high. I wanted to put some songs in someone else's room. I wanted to see what they sounded like with a real drummer. I wanted to see what it would sound like using an Aliens ear. For a lack of a cooler/humble word, Ty Segall "produced" this album.

I had to choose the songs. We then went into Ty's Fiat-sized garage and recorded them. He placed the microphones, hit record and played drums on some songs. Then Nick Murray was called in to finish the rest of the drums. Nick was perfect, seeing as he'd been a solid member of the live group, and I had played demo versions of most of these for him during car rides. This all was a bit different to the WF formula. I had to put dates on a calendar. It forced me to pick the best songs of the litter, and apply those to the tools I had: Ty Segall, Nick Murray, musical instruments & tape. We then dumped all that LA jive into Eric Bauer's studio in San Francisco. Added some things, and then Ty mixed it all up. I was the farmer and this was Ty's soup. He somehow knows exactly what I hear.

While the methods were different the results are pure White Fence: a melange of '60s psych-pop influences, filtered through Presley's rainbow sunglasses. This one's maybe a little more Who-like than some of the other ones (that could be Ty "Fill King" Segall's or Nick Murray's Moonlike tendencies). No tracks from the LP have been released from the new album yet, but you can watch them cover Gram Parsons' "Lazy Days" as part of AV Club's "Pioneering" series, below.

As much as I like White Fence albums, its onstage where they really come alive and they'll be touring this fall. Dates include a NYC stop at Baby's All Right on October 13. Tickets for the Baby's show are on sale now. No opener has been listed for that show but most dates are with King Gizzard & the Lizard Wizard (who are playing a bunch of Brooklyn shows this month).

All dates are listed, along with the video, below. 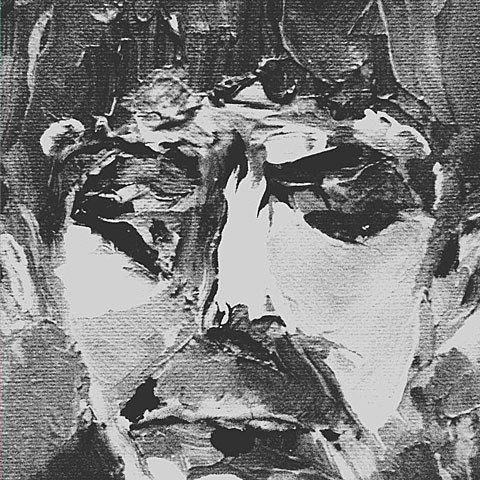 White Fence - To The Recently Found Innocent tracklist
1 The Recently Found
2 Anger! Who Keeps You Under?
3 Like That
4 Sandra (When the Earth Dies)
5 Wolf Gets Red Faced
6 Goodbye Law
7 Arrow Man
8 Actor
9 Hard Water
10 The Light
11 Afraid of What's It's Worth
12 Fear
13 Raven On White Cadillac
14 Paranoid Bait