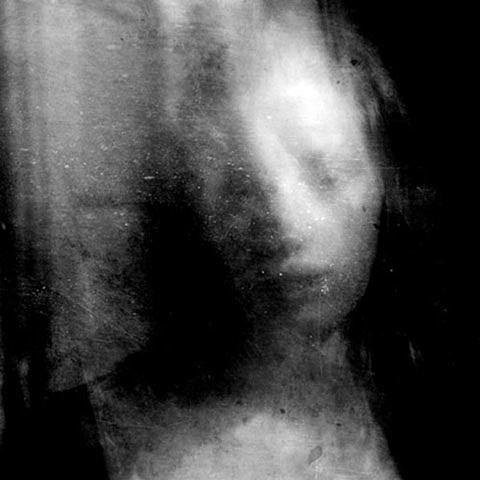 Chelsea Wolfe is currently on a tour in support of her upcoming LP Apokalypsis. As mentioned, Chelsea and her band play a non-Way Out West show tonight (8/10) in Gothenburg, Sweden, the same city the festival takes place in this week. It's in just a few hours and, especially since I've been listening to the new record non-stop, I'm super excited that I'll be there (I'm in Sweden).

Tonight's show is being opened by Gothenburg based Glenn and Glenn who will reportedly be playing their first show ever, though the band members are no newbies. Their lineup includes Gabo Camnitzer of Gabo and the Wartels, drummer Markus Gorsch of Love Is All, and a member of The Aislers Set who is probably Wyatt Cusick since his other credits include being a Love Is All producer and being the husband of Love Is All frontwoman Josephine Olausson. Listen to some Glenn and Glenn tracks below.

You can follow Chelsea's tour and check out pics on their tour blog, which is run by Ben Chisolm, a full time member of her live band. When Ben isn't touring with Chelsea, he also operates as a producer/engineer under the moniker White Horse (not to be confused with Whitehorse). Ben's got a number of releases at his bandcamp available for stream and purchase, including a remix of Chelsea Wolfe's "Moses" and a three-volume series (so far at least) of EPs called The Revenant Gospels. The EPs credit all vocals to "those whom are no longer with us" and are tagged as "occult" and "voices of the dead." The most recent release, The Revenant Gospels Volume III, which came out this past May, sees the vocals of the late Freddie Mercury transformed into a dank witchy brew of clicks and bass on "Bohemian Guilt." It puts an entirely different spin on "Mama, just killed a man" than the one you're used to. The whole EP is available for $3.33 on bandcamp and he also offers a mediafire link for the album.

Ben also recently posted a mixtape to the White Horse soundcloud which includes material from Gatekeeper, Death Grips, Nas, White Ring, Ol Dirty Bastard and Tri Angle artists oOoOO and Water Borders, among others. You can stream the whole tape below.

Speaking of Tri Angle (and Chelsea Wolfe), Robin C of Tri Angle will DJ when Chelsea Wolfe makes her NYC debut at the BV-presented 8/17 Saint Vitus show with Cult of Youth and Planning for Burial. Tickets for that show are still available.

oOoOO and Water Borders also play two NYC shows this week as part of a Tri Angle tour. The NYC shows happen, sans Holy Other, on August 11 at Mercury Lounge and August 13 at PS1. Erika Spring (of Au Revoir Simone) is also on the Mercury show, which tickets are still available for. The PS1 show also has Clams Casino, Ayshay, Black Dice, and His Name Is Alive (DJ).

Streams and dates below...