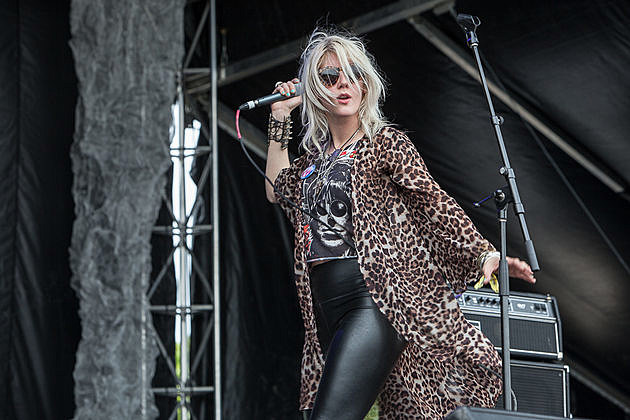 White Lung were just in NYC over the weekend for three shows. The first was a late Governors Ball aftershow at Knitting Factory on Friday (6/5) with their tourmates (and Mish Way's husband's band) Obliterations. I caught that one, which had them going on at 1 AM and sounding as intense as ever. I've talked plenty of times about how great White Lung's live show is, but it really does continue to amaze me each time. Friday night's show did also have a new element to it though. It was my first time seeing them with Deap Vally singer Lindsey Troy on bass/backup vocals, in place of previous touring member Hether Fortune (of Wax Idols). Lindsey fit right in with the band, and her and Mish's voices blended especially well.

Then about 12 hours later, they played an early set Governors Ball, which our photographer caught. And Saturday night, they were the secret guest at the late Merchandise / Cloakroom show at Baby's All Right in place of Nothing, as we mentioned they would be, right after Merchandise's early show at Palisades. I didn't catch that one, but did catch Merchandise and Cloakroom at the Palisades show which had Merch reaching back and giving the crowd a couple old ones off their pre-breakthrough record, (Strange Songs) In the Dark.

More pictures of White Lung's Governors Ball set, and a short video clip from Baby's, below... 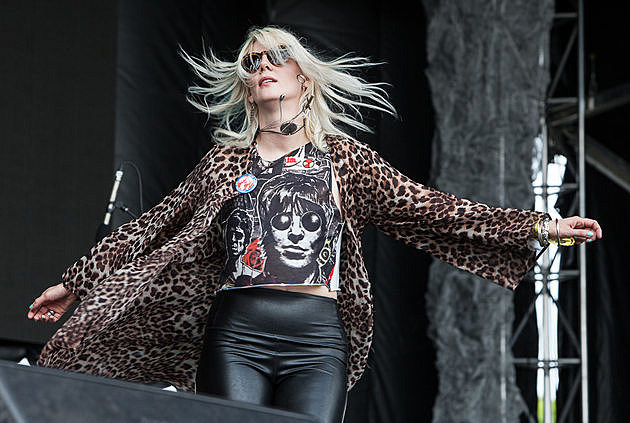 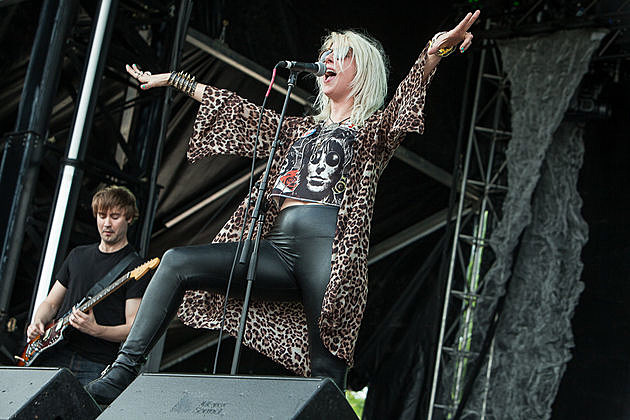 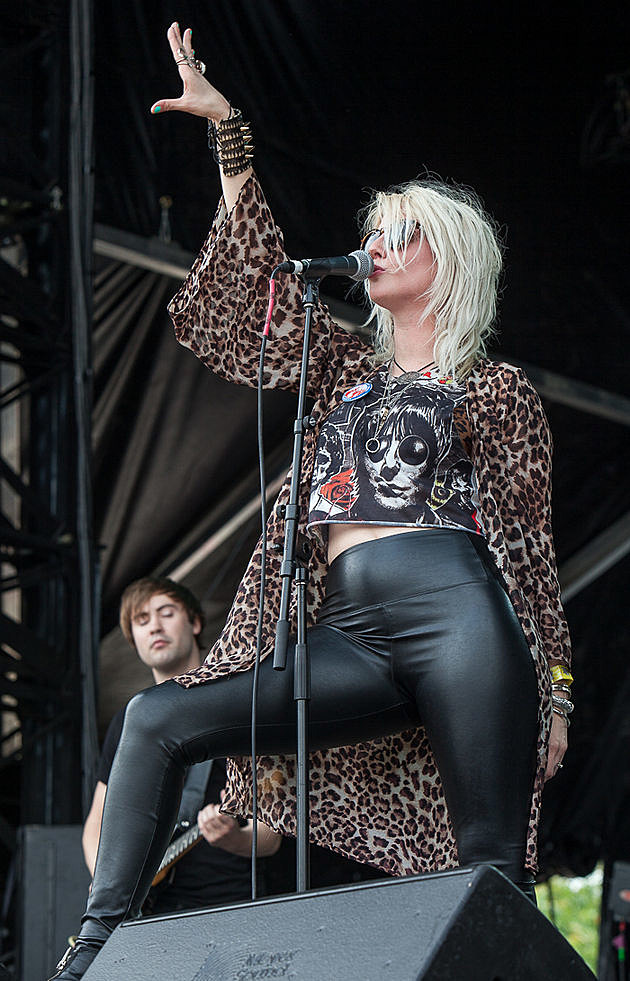 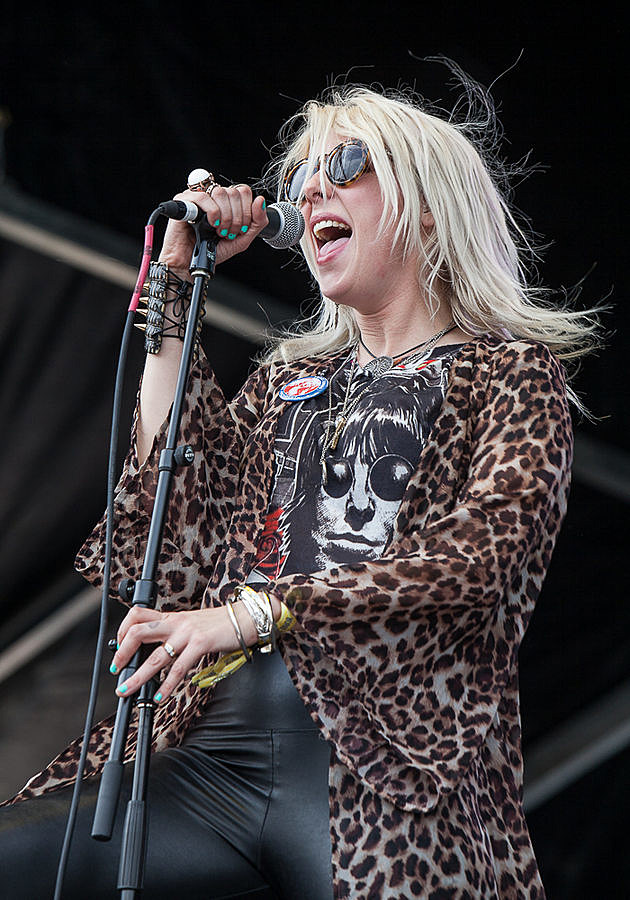 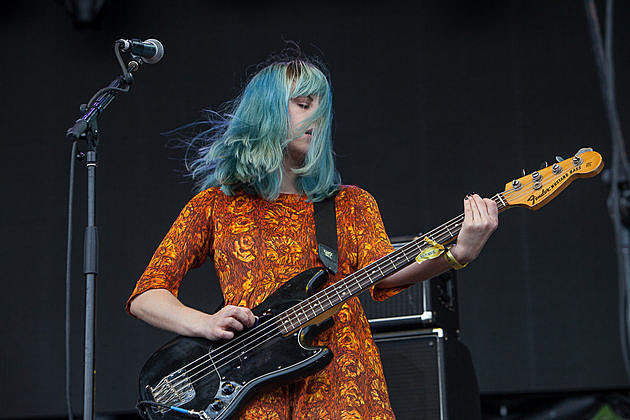 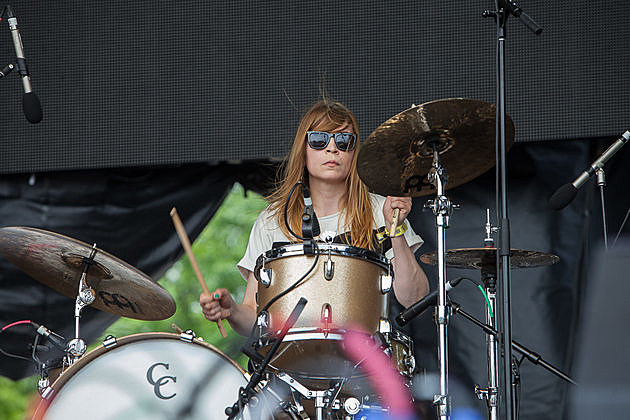