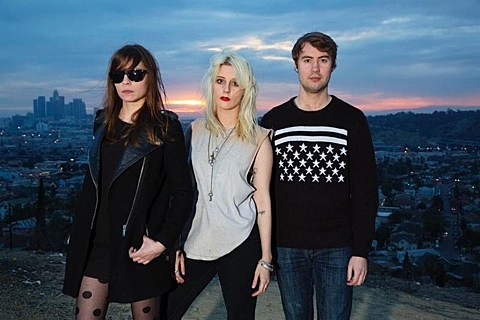 Vancouver punks White Lung, whose two albums (and some 7"s) including the excellent 2012 LP Sorry, have come out on Canadian punk label Deranged Records, have signed to the larger Domino Records (Arctic Monkeys, Animal Collective). Their first release for the new label will be the "Drown With The Monster" 7", which comes out on April 29. Its title track is one of the band's heaviest and most power-chord-oriented tracks yet, and its video was filmed during one of their typically intense live shows (including Wax Idols singer Hether Fortune on bass). Check it out, with the tracklist and artwork, below.

White Lung don't have a full tour planned at the moment, but they will return to NYC for shows on June 25 at Saint Vitus and June 26 at Mercury Lounge. Tickets for those shows aren't on sale yet, but you can check Ticketfly for Vitus and Ticketmaster for Merc updates.

Video, artwork and tracklist below... 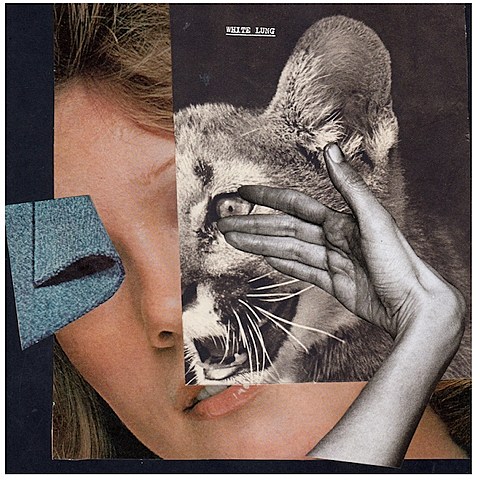 Tracklist:
1. Down With the Monster
2. Snake Jaw