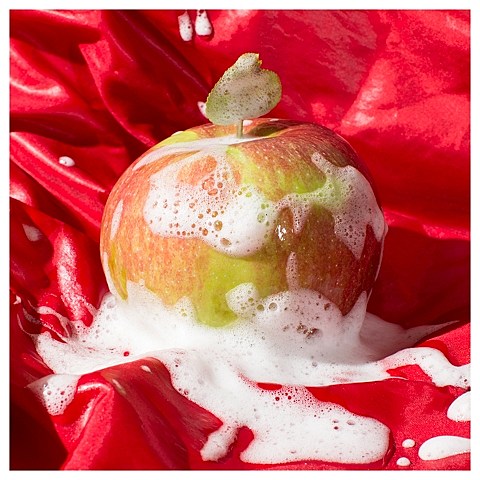 Brooklyn's White Pisces, one of the bands including an ex-member of Slow Warm Death, are planning to follow up their 2013 s/t debut with a new album, Weather, in 2015. Its first single "Dusty" has definite debts to Bleach-era Nirvana and early Dinosaur Jr, but there's a kinda psychedelic stoner rock vibe running through there too. That track premieres in this post and you can stream it below.

White Pisces also have a hometown show coming up this week on Thursday (11/6) at Niagara (112 Ave A) with Shalom and Hints. It's their only announced date at the moment.