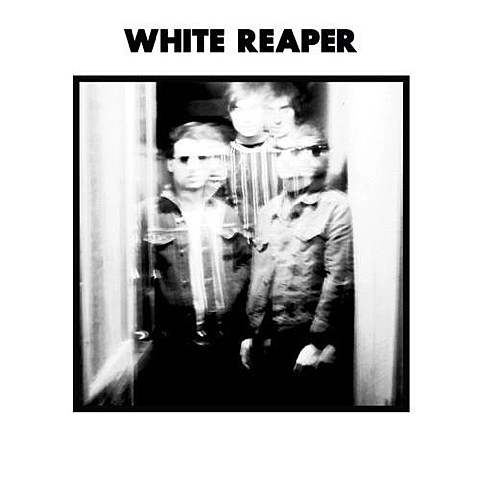 Louisville garage rock trio White Reaper recently announced that they signed to Polyvinyl Records (Japandroids, American Football) and will release their self-titled debut EP on the label on June 24 (pre-order). Take a listen to its ripping first single, "Half Bad," with the EP tracklist, below.

White Reaper don't have a tour scheduled at the moment, but they do play NYC TONIGHT (4/12) at Baby's All Right as the first band on an otherwise local bill with The Teen Age, Honduras, and Little Racer, who are celebrating the release of their new EP (streaming below). Tickets for tonight's show are available.