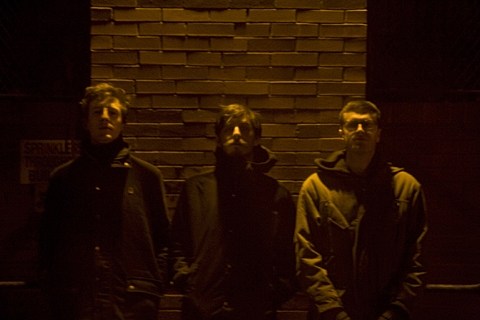 The new video for "Prostrate" (directed by Amnon Friedlin & Diana Joy) parallels the music's erratic attitude as it features a homeless person, gestating trash can eggs and a hooker with some mad shades and a wind machine. It makes its premiere in this post, and you can check it out below. Head here to order your copy of Totem.

New Yorkers will also be able to catch the band's album release show this Friday (3/21) at REVERSE (28 Frost St) in Williamsburg with Saturn and Oakland's Silent Girlfriend. And, White Suns will be one of the opening acts at our Invisible Oranges-sponsored album release show for black metal act Epistasis on April 6, as they share the Acheron's stage with Kayo Dot and Pyrrhon. Tickets for that show are still available.

New video and LP artwork below... 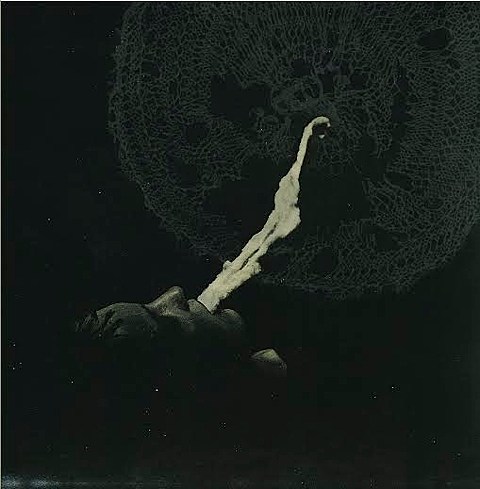