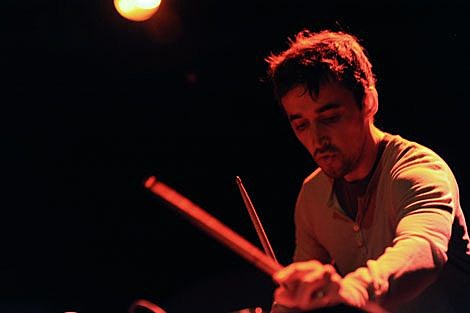 Shearwater's Jonathan Meiburg and Wye Oak's Andy Stack are playing a show at the museum on Friday, June 25th to ring in an exhibit of art by painter Charles Burchfield.

The Biennial just closed at the museum - there's a video tour of it below...

The Whitney Biennial 2010 Part I