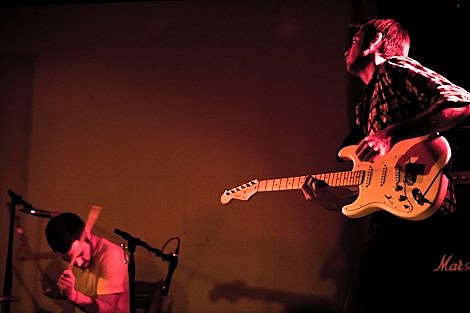 Times New Viking hit the opening for classic bands lottery. They open dates on the Guided by Voices tour too.

Jenny (Lewis) and Johnny also play one other night with Pavement and a show at Maxwell's as part of their tour.

At least two dates on Pavement's upcoming tour are with Sonic Youth (Matador 21 & Hollywood Bowl). All Pavement dates, with openers, below..