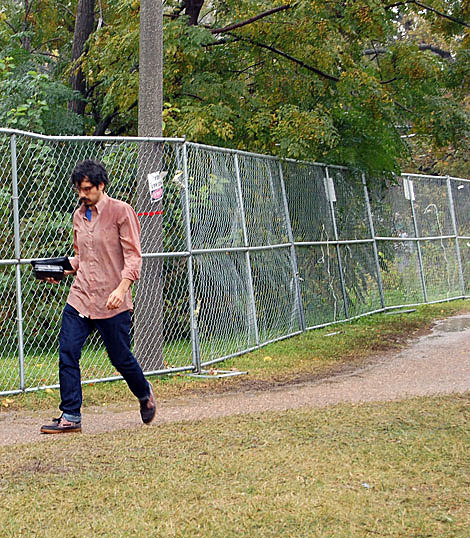 The Who will perform at Superbowl XLIV, marking the British band's first performance in North America since 2008.

According to a report on SI.com, the Sports Illustrated website, the veteran band will take the stage during the halftime show of the 2010 National Football League championship game, scheduled for February 7 in Miami.

The NFL has yet to officially confirm the report, saying, "When we have something to announce, we'll announce it."

During a recent stop on his "Use It or Lose It" solo tour, frontman Roger Daltrey told Billboard.com that he and bandmate/composer Pete Townshend were working on new material for the Who's followup to 2006's "Endless Wire."[Reuters/Billboard]

In unrelated news, a new remix of WHY?'s "One Rose" was posted to RCRD LBL.