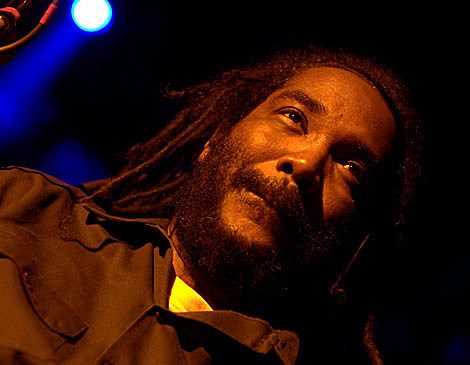 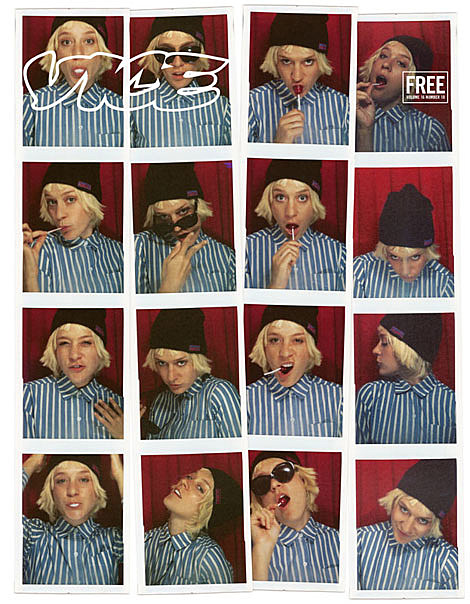 "VICE magazine, which is still not only fully independent but is also flourishing while the dinosaurs that surround us slowly suffocate in the tar pits of their financial ruin, is throwing a massive Halloween birthday party to celebrate our 15th anniversary. There will be two floors of chaotic nostalgia, scary punk bands, full-on rave DJs, a skate ramp, glow sticks, grunge, big pants, gangsta rap, marijuana-scented flannel, and serious slacker vibes. Plus it's on Halloween, so if you don't show up dressed as some sort of a cultural cliché from 1994, you probably won't get in."

That's the official description of VICE's upcoming Halloween bash in honor of their 15th birthday. And like their CMJ parties, it's happening in Brooklyn (though not in the same neighborhood). No other details have been released at the moment, but I just heard that, not only will it be a free/RSVP thing, and that The Jesus Lizard AND Bad Brains are both on the bill (theme of the night: 1994). More details TBA, and I think they will include even more performers.

One band who I'd imagine VICE would want to put on the show is one they recently added to their record label roster, The Almighty Defenders who are made up of the combined Black Lips and King Khan and BBQ. Conveniently, King Khan & BBQ do in fact have an early Brooklyn show scheduled on that very (Halloween) night. Whether they get added to the Vice show or not, I have no idea, but the "supergroup" is playing a free show in NYC even sooner for Topman during CMJ (and a they have a show at Maxwell's the same CMJ week).

This Halloween show is happening before both Jesus Lizard shows at Irving Plaza which is the same venue Bad Brains last played in NYC.

The new issue of VICE, pictured above with Chloe Sevigny on the cover, can be read on their website.

Videos of The Jesus Lizard at this year's ATP NY Fest, and all tour dates for both bands, below...