Who Made Who's Jeppe Kjellberg, in the morning 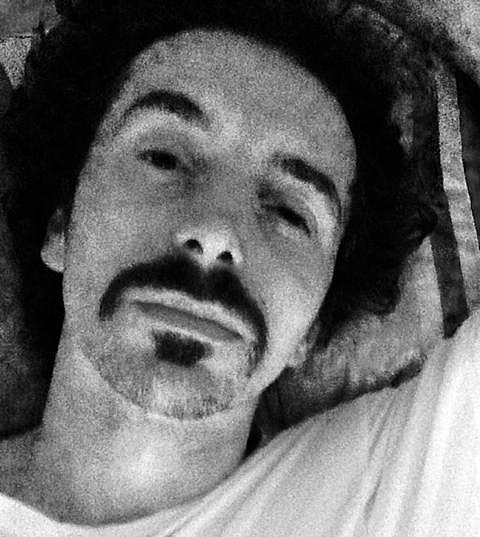 We mentioned a while back that Danish band WhoMadeWho will release their new album, Dreams, next year, which now has a release date of March 4. The band's first single, "The Morning," came out at the end of November and they asked fans to tag photos and videos of themselves on Instagram with the hashtag #wmwthemorning, which were then fed into a live-generated music video on WMW's website. From that, they pulled pics and videos for an official video which makes its premiere in in this post.

The live-generated version is still going, if you feel like taking a picture of yourself with bedhead. You can also have "The Morning" be your alarm clock with a new iPhone app. Mind you, it goes off at 7AM local time which is probably too early for some.

"The Morning" video below...