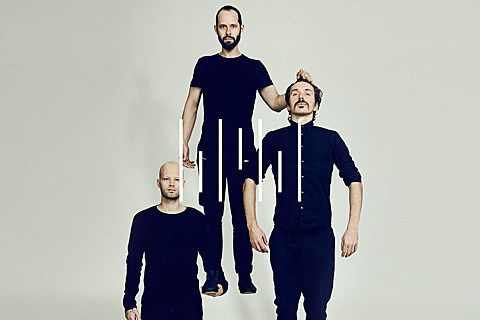 Danish dancerock eccentrics WhoMadeWho will be touring North America this summer, including a stop in NYC at Baby's All Right on September 5. Tickets for that show are on sale now. They're always a lot of fun live, see them if their tour stops near you. All dates are listed below.

WhoMadeWho's most recent album is Dreams which came out in early 2014 which found them making their most festival-friendly music yet. You can check out a couple videos from that, and a couple older ones too, below.