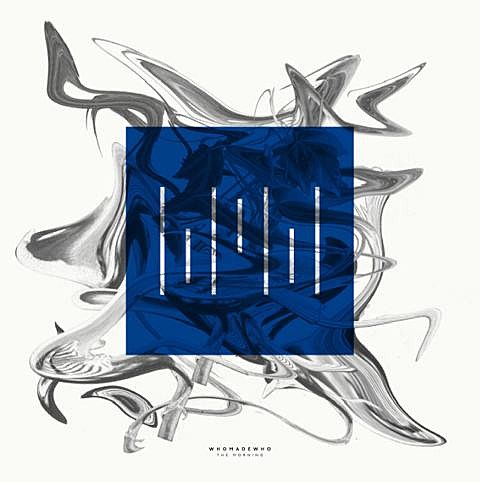 While Tomas Barfod is working on his new solo album, his band has also finished work on the new WhoMadeWho album which will come out in 2014. The first single from the album, "The Morning," which is their boldest pop statement to date, owing a little to M83-style widescreen sonics (and choruses). Let's hope some of their quirky charm remains on the rest of the album. You can stream it below.