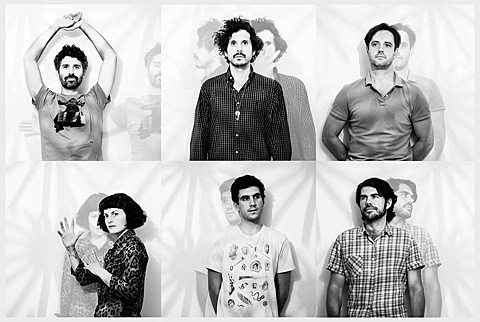 Yoni Wolf of Why? just wrapped up a brief run of May solo dates with Serengeti last week in NYC at Le Poisson Rouge on 5/22 (anyone go? how was it?), and the main band have since announced a tour with Doomtree's Dessa which brings Yoni & co. back to Le Poisson Rouge on September 21. Tickets for that show are on sale now.

All dates, including another pair of Yoni solo dates for Texas in June, are listed below...