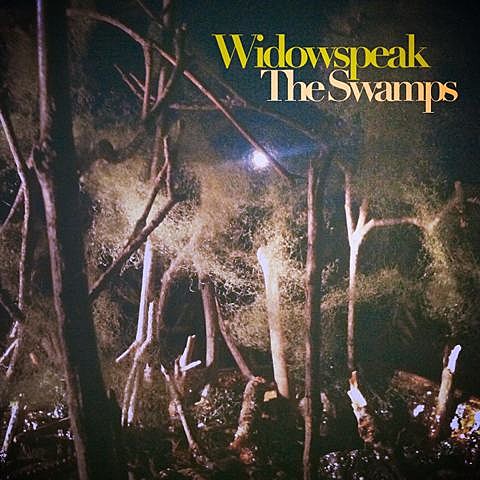 Widowspeak are one of the many bands appearing at Captured Tracks' upcoming two day CT5 fifth anniversary party at The Well, playing September 1. That night also features Wild Nothing, Beach Fossils, Blouse and Soft Metals, and tickets are still available.

The band -- whose most recent LP, Almanac, came out in January -- already have a new EP slated for the fall. Titled The Swamps (cover art above), it's out October 29 but the single from it, "True Believer," is out now. Stream it below.

Widowspeak are also slated to play the Austin's ACL festival in October. Dates are listed, along with the song stream, below.