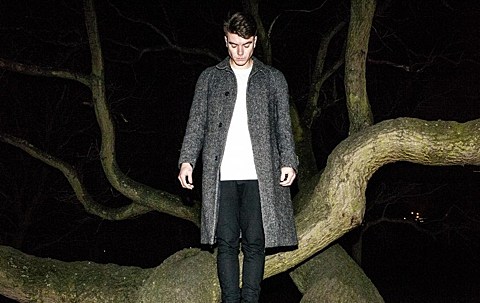 Just yesterday we mentioned that former Altar of Plagues guitarist/vocalist James Kelly's new solo electronic project WIFE (not to be confused with the Touche Amore side project of the same name and capitalization) would be releasing his debut album, What's Between, on June 9 via Tri Angle. More details on that have just emerged, including a stream of the first single "Heart Is A Far Light," which you can listen to, along with the LP tracklist and artwork, below. The record was produced with James' Tri Angle labelmate The Haxan Cloak, which makes this the second metal musician Haxan Cloak has teamed up with this year, following his album with The Body.

As we also mentioned, WIFE makes his NYC debut on April 16 at Saint Vitus with a great lineup of Planning for Burial, Psalm Zero and Greg Fox. Tickets for that show are still available. 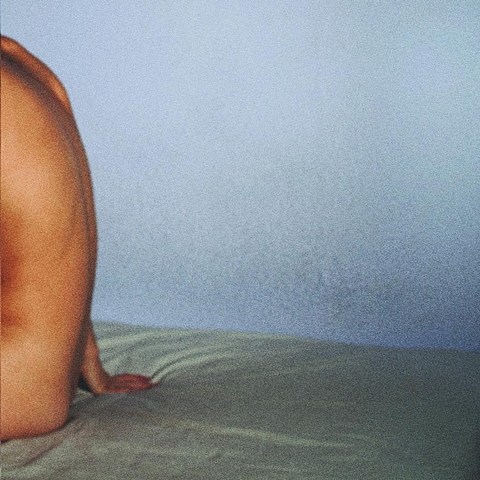