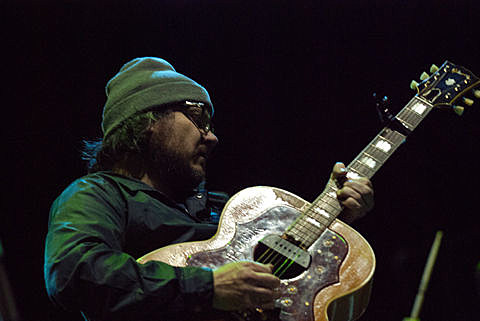 After a weekend of Wilco-related shows and the band's own Sold Sound Festival which just took place in North Adams, MA, Wilco have announced their own tour. The tour kicks off in September and continues through early October with support from Nick Lowe, whose "I Love My Label" Wilco covers as the b-side to their new single. They'll hit NYC on September 22 at Central Park Summerstage. Ticket info is not available at the moment, but check Ticketmaster for updates.

The tour is in support of their new album The Whole Love which comes out September 27 on their own d8pm label. Limited edition 7"s of the "I Might" single with the Nick Lowe cover as a b-side were available at Solid Sound. Check those songs out below along with album artwork, tracklist, and all tour dates... 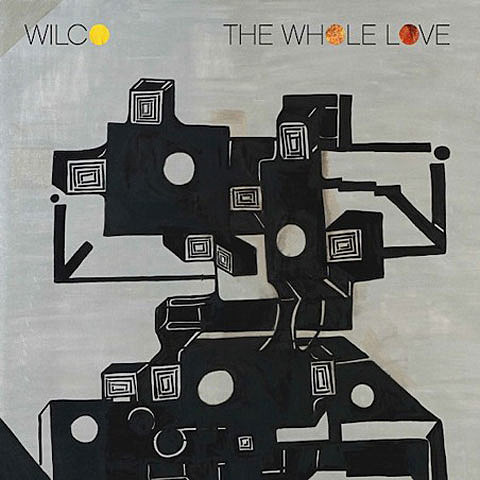