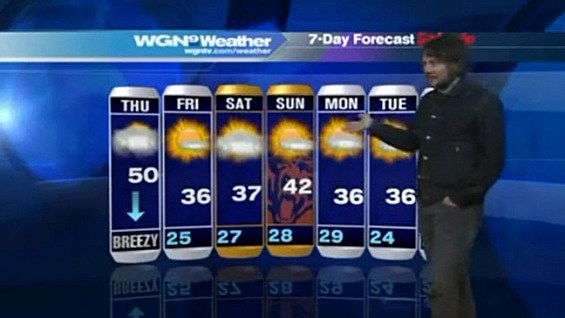 Williamsburg Park now has five shows total announced and will be part of the Northside Festival in June too.

SSION & Creep have been added to the Gossip show at Terminal 5 which is still on sale.

UPDATE: The Beach House show that was announced yesterday also had an AmEx presale at noon (that went instantly) .