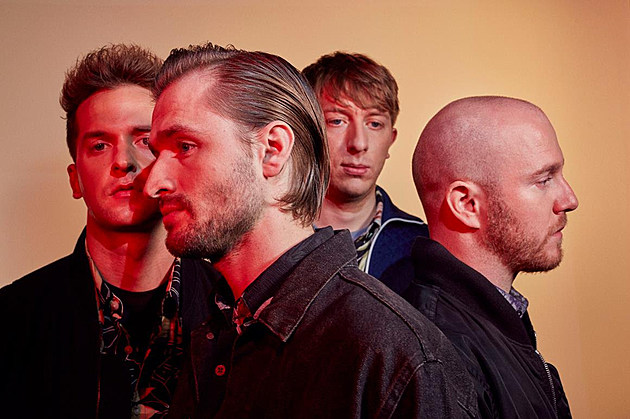 Wild Beasts' terrific new album Boy King is out this week -- you can stream it via Apple Music below  -- and they'll be in NYC next week for a sold-out record release show at Baby's All Right. For those in the rest of North America, Wild Beasts will be back this fall for a proper tour. While all dates haven't been announced yet, they'll be on the East Coast in mid-November, playing Brooklyn's Music Hall of Williamsburg on 11/14. Tickets for the MHOW show go on sale Friday, August 5 at noon with an AmEx presale beginning Wedensday (8/3) at noon.

All known dates are listed below.