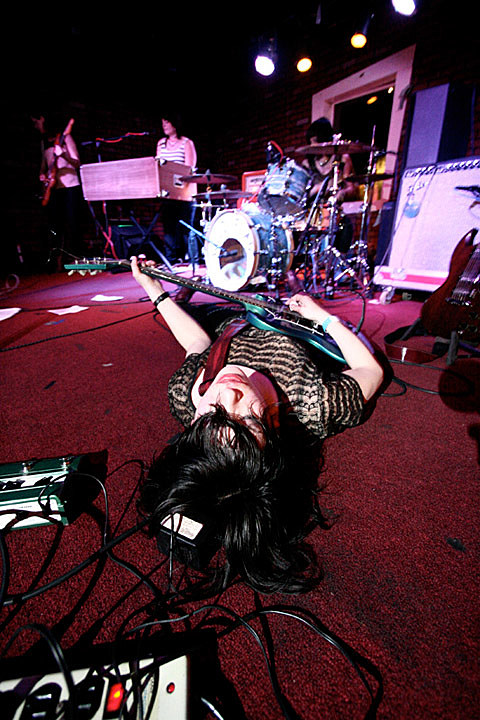 Those heading to Texas this March have SXSW 2011 to look forward to, but is Wild Flag making their way to NYC? The band made up of 2/3 of Sleater-Kinney (Brownstein & Weiss), Rebecca Cole (the Minders) and Mary Timony (Helium, Autoclave, Soft Power) will play the East Coast for a string of dates that (so far) include Philadelphia at Johnny Brenda's on 3/6, but nothing closer. The full (small) list of currently announced dates is below.

Wild Flag completed a West Coast run earlier this month with Grass Widow, San Francisco at Bottom of The Hill on 11/18 included....

"The members of Wild Flag prepared their own gear, but when it came time to play, Brownstein decided her bottle of Bud Light just wouldn't do. "I would love a Jameson on the rocks," she said -- but there was no traveling anywhere inside the club at this point. So after a few reminders and moments of sincerety-implying silence, a full amber glass came surfing along the top of the crowd. "I'm watching that thing, no roofies," she said -- as the anticipation crested -- then the band kicked out a false, note-length start, and then, on the second try, Wild Flag detonated its sonic bomb, a hybrid of shrill, Sleater-Kinney-flavored punk and fortified grunge riffage, led by two face-shredding guitars." [SF Weekly]

More pictures from that show, with the dates, below... 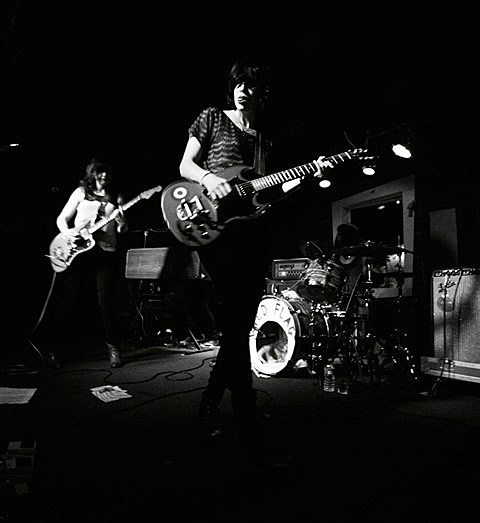 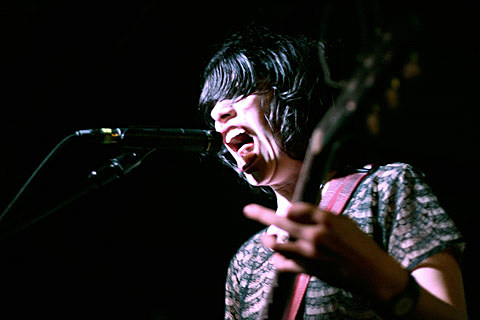 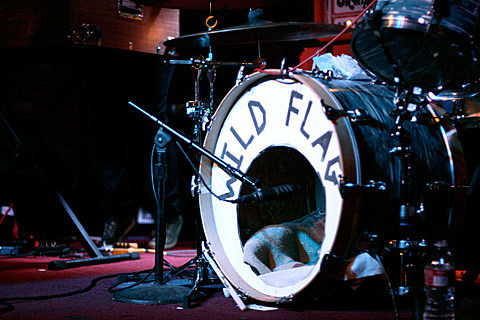 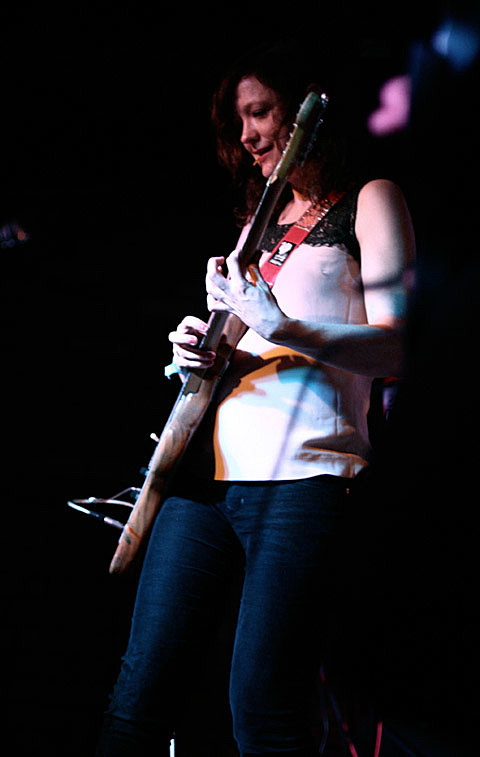 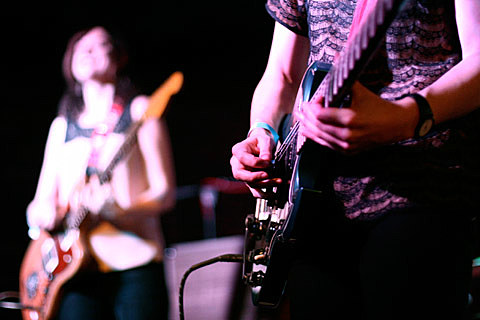 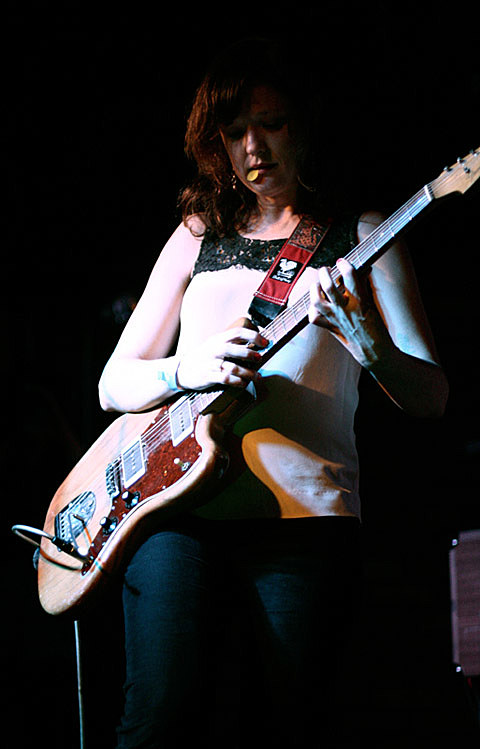 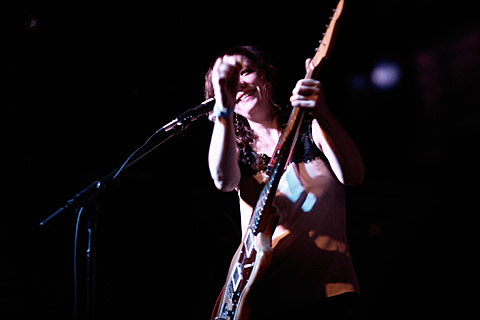 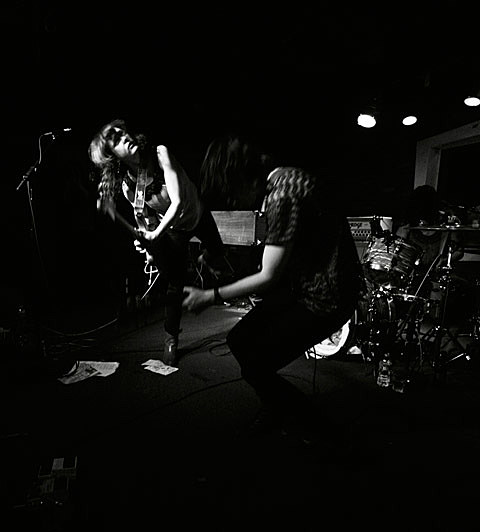 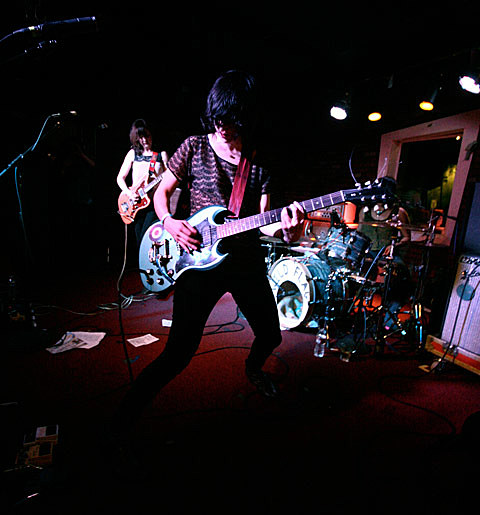 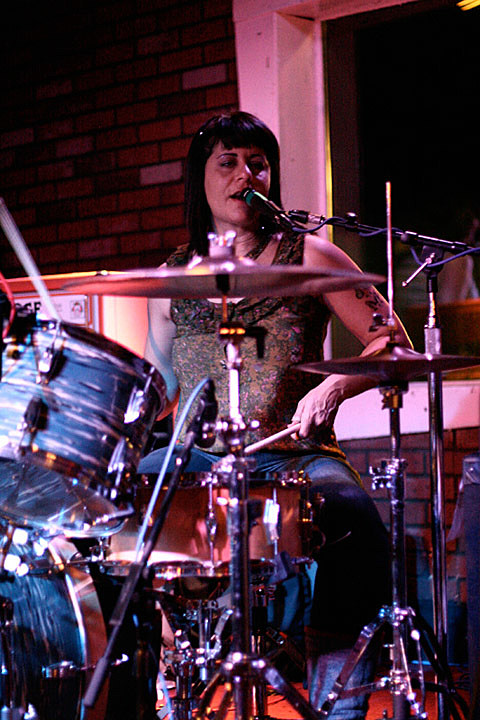 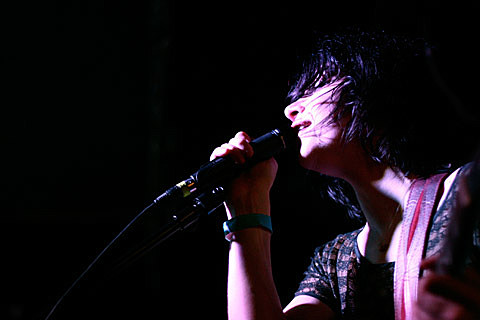