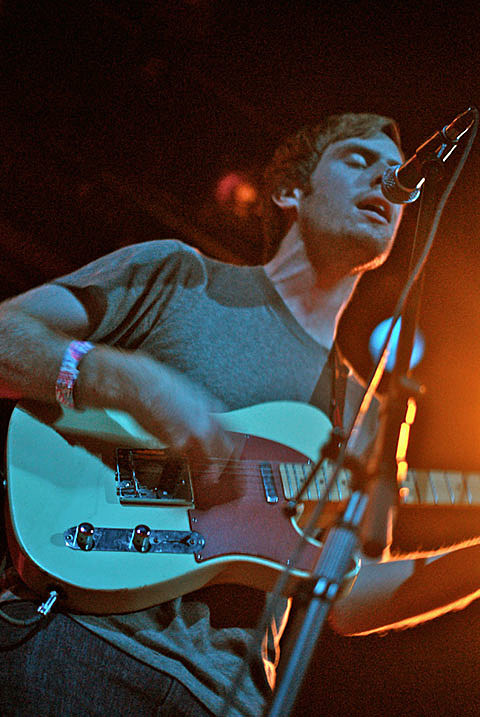 There's a lot going on in Wild Nothing's world. The band, who hail from Blacksburg, VA, are packing their bags and moving to Brooklyn. Not really surprising, except that it took this long. They also have a new EP, Golden Haze, coming out on Captured Tracks sometime in the near future. Apart from the title cut (which you can download above), tracklistings on the CD, 12" and digital versions will vary, which reminds me of the way they used to release multiple versions of UK CD singles in the '90s to get a higher chart position. Fun with formats, or milking the fans? I guess if all the songs are worth hearing it won't matter.

No matter which one you buy, "Golden Haze" is another sparkler from these guys who have been playing a lot of new songs at their shows. And if you haven't picked up their debut Gemini yet, I think it's one of the year's best. And with a permanent line-up (and a new, really solid drummer), Wild Nothing have been a really good live band too. [Bill]

Wild Nothing co-headlined (headlined) a show with their label boss's band Blank Dogs at Bowery Ballroom on Saturday night. The all-Captured Tracks bill also featured sets by MINKS and Cosmetics. It was sold out. Pictures from Wild Nothing's set are in this post.

On September 22nd Wild Nothing will leave on a tour with Stars who they'll support through October 9th in Detroit. That trip includes the September 24th show at Terminal 5 in NYC (tickets still on sale), which will actually be Wild Nothing's 2nd NYC show after today because they also open for Superchunk at Music Hall of Williamsburg on September 19th (Todd Barry is also on that sold out bill).

All WN dates and more Bowery pics, below... 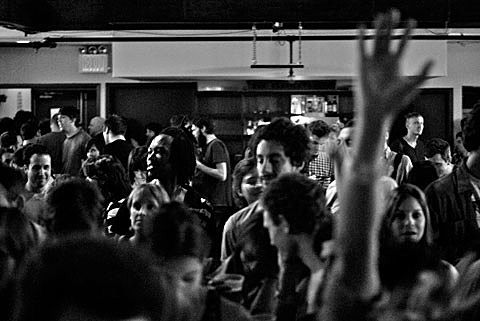 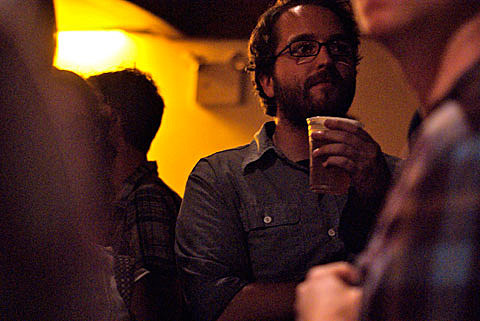 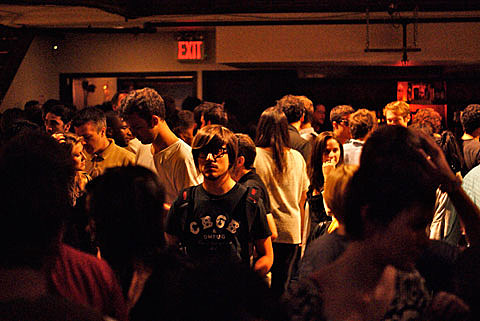 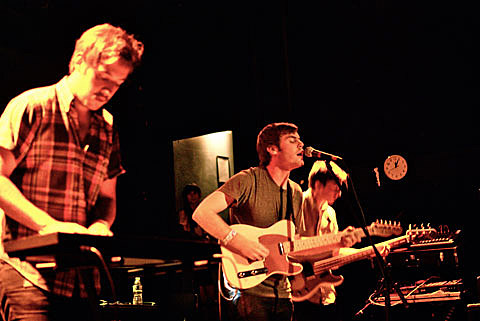 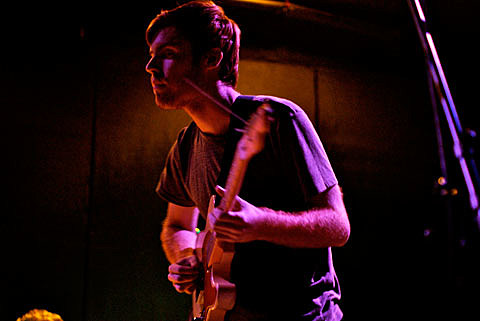 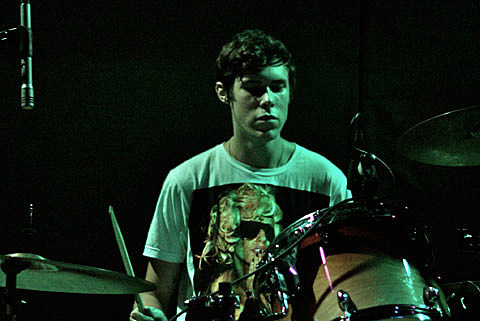 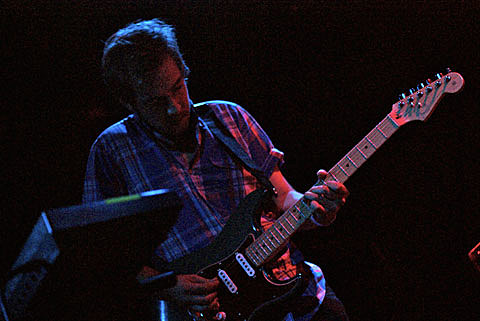 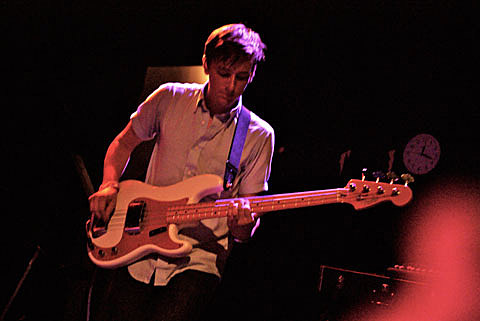 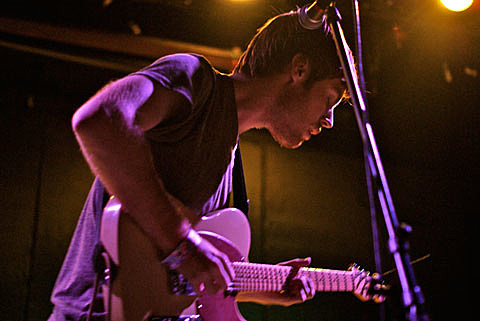 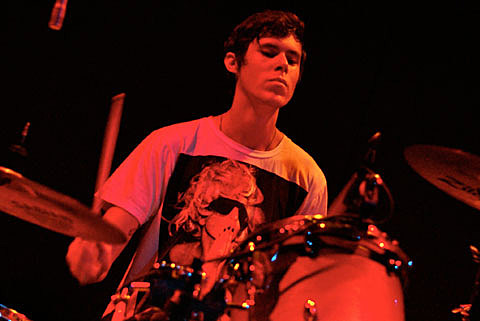 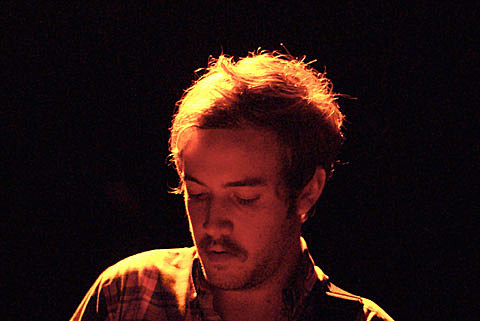 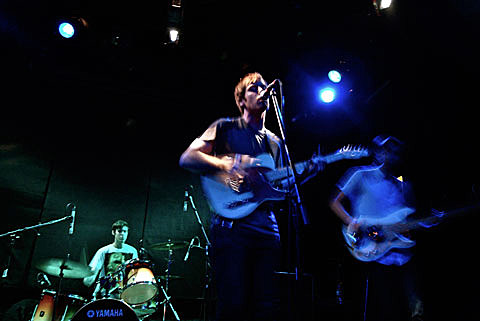 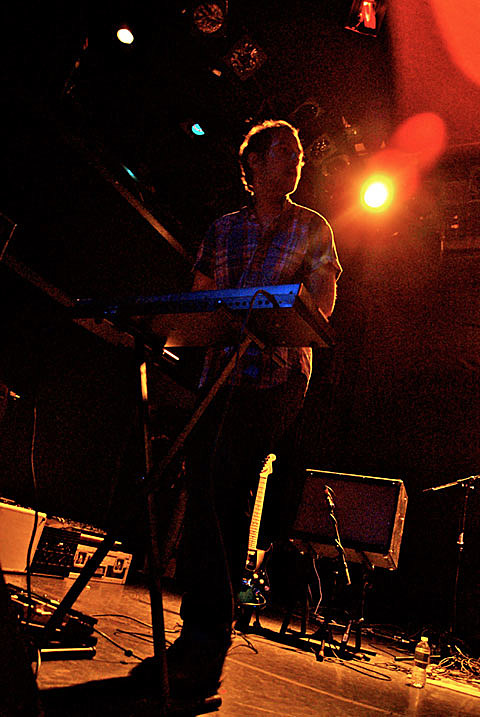 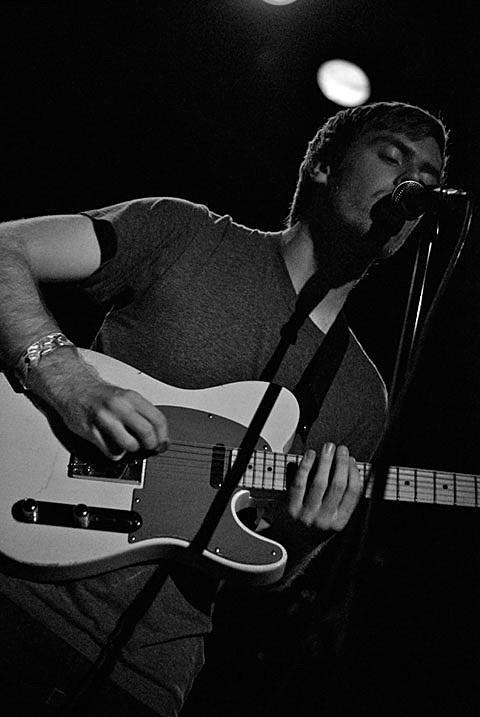 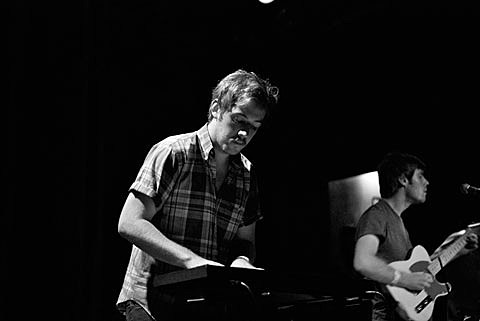 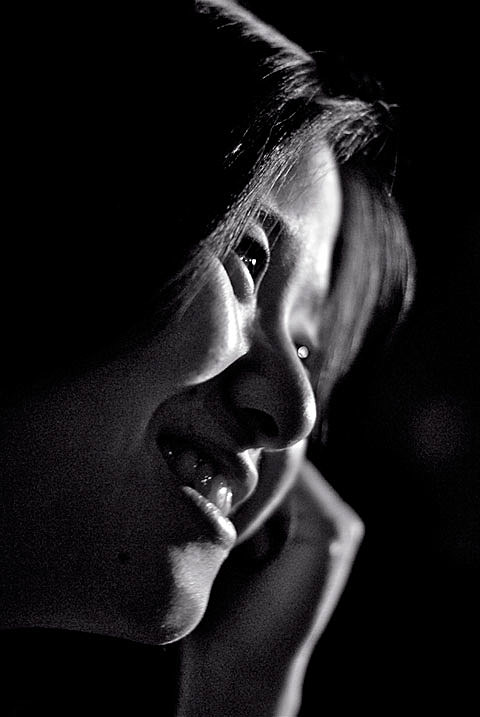 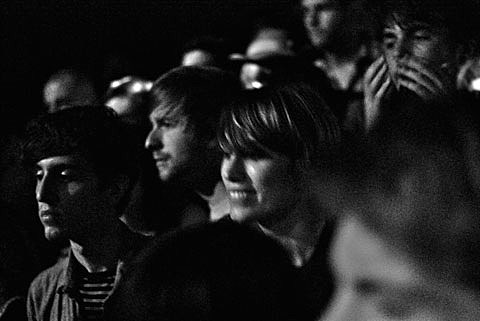 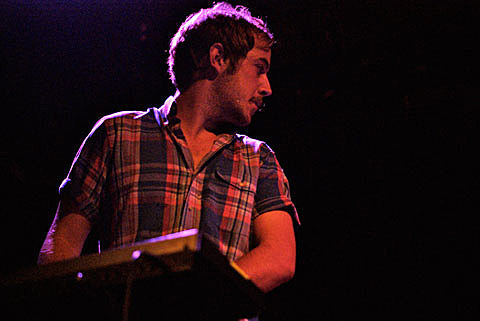 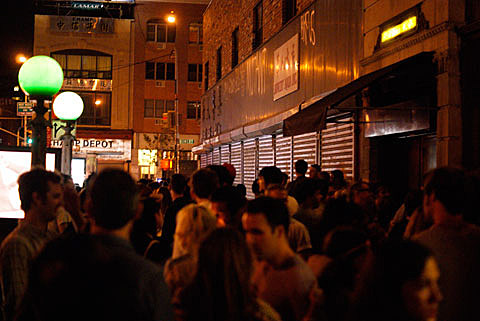