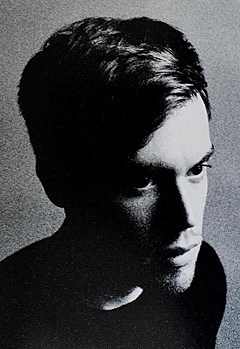 Jack Tatum is currently finishing up work on the third Wild Nothing album (Nocturne came out in 2012). While no details on that have been announced, Wild Nothing will be playing their first live dates in two years, a string of five free shows this month, all sponsored by Converse Rubber Tracks. (Welcome to the new paradigm.) Those include one at Music Hall of Williamsburg on May 16 with Journalism opening. Free tickets can be claimed via Ticketmaster starting Wednesday (5/6) at noon.

All dates are listed, along with a flyer for the tour and a stream of Nocturne, below... 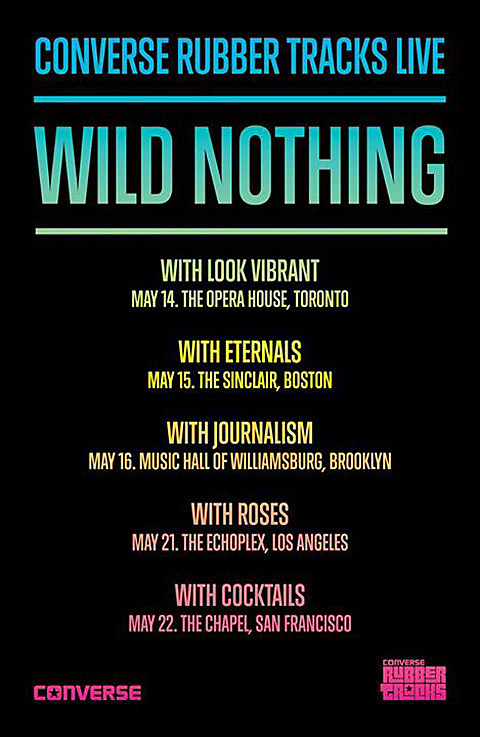