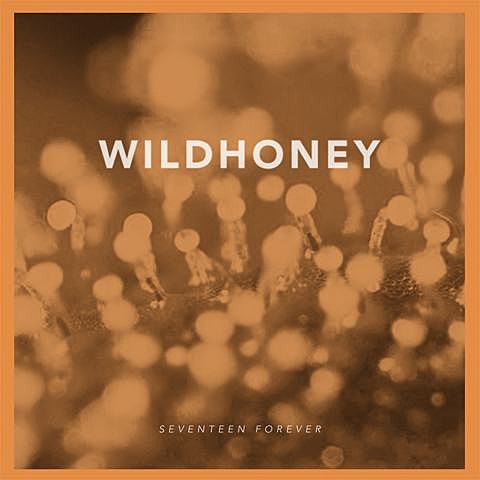 Baltimore's Wildhoney are unabashedly flying the early '90s shoegaze flag, recalling not only the obvious UK influences, but also their American compatriots like Lilys and Black Tambourine. Not only do they have a great sense of dynamics -- knowing when to unstomp those pedals -- but they're good songwriters too. Last year's debut 7" is all hits (three of 'em), and they'll release their second 7" in April. You can stream one cut from the new one and the entirety of their first, below.

Wildhoney have been playing a lot for the last year -- they've toured with Priests -- and will be touring in the spring, including an NYC stop at Silent Barn on 3/21 with Death Ray Architect.

The band will also play the Baltimore Popfest, a one-night extravaganza on March 7 at Ottobar. The Pains of Being Pure at Heart (who'll have a new LP this year) headline, and the line-up also features Eternal Summers, Literature, Sapphire Mansions, and more TBA. Tickets are on sale now.

All Wildhoney tour dates are listed, along with those streams, below...