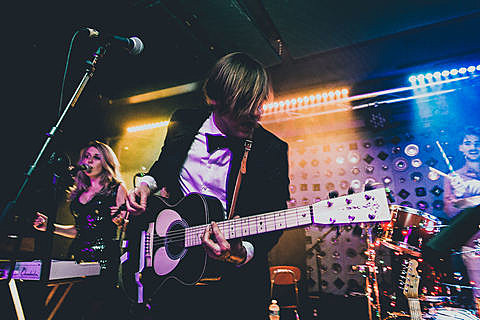 Following his show at Bowery Ballroom, The Arcade Fire's Will Butler played his second of two NYC shows on Saturday night (3/7) at Baby's All Right. (He had tested out songs from his album at Baby's back in November.) A slightly shorter set than at Bowery, he still played most of his brand-new solo debut, Policy, plus a bunch of other songs including the ones he wrote based on headlines in The Guardian, and his cover of Violent Femmes' "American Music." Setlist below. 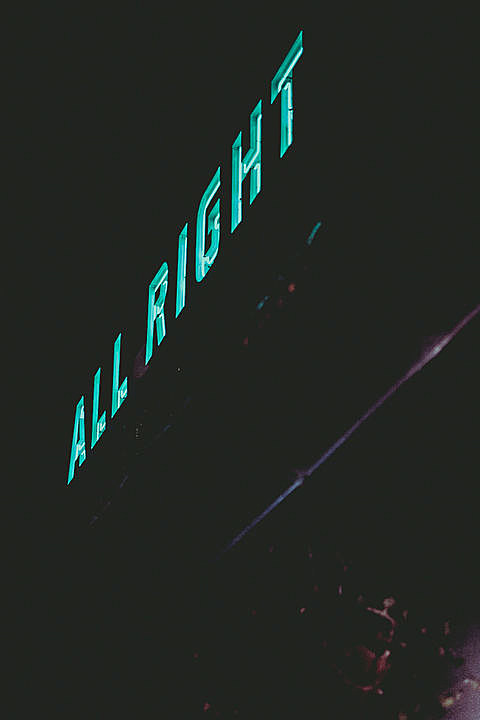 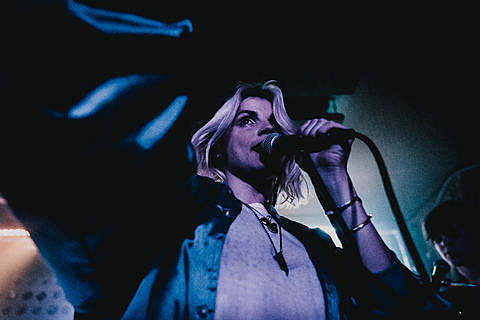 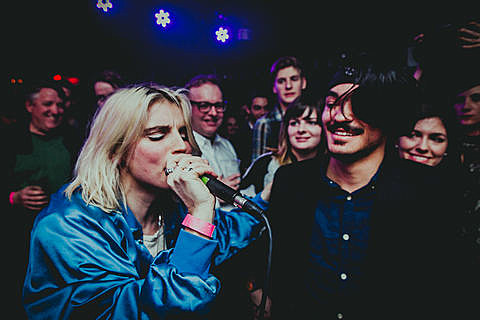 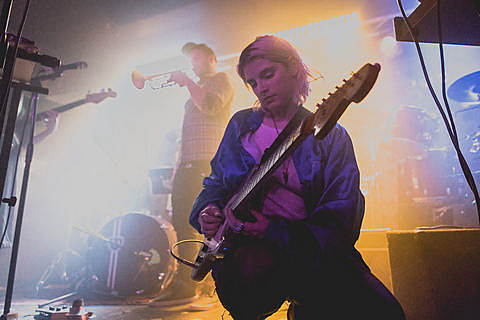 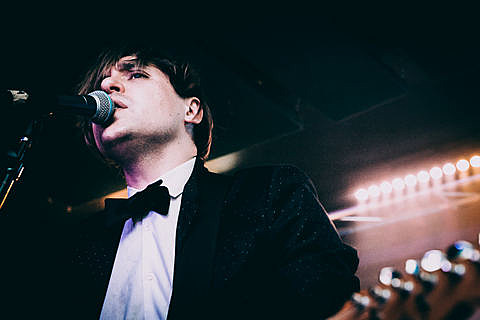 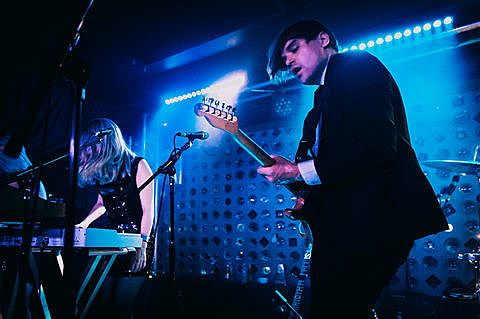 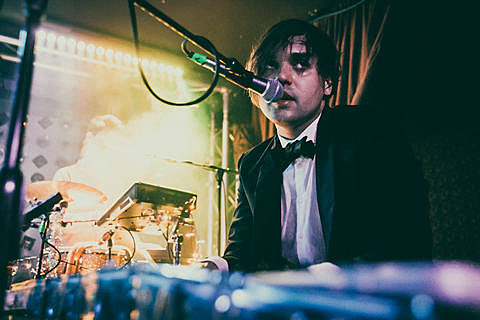 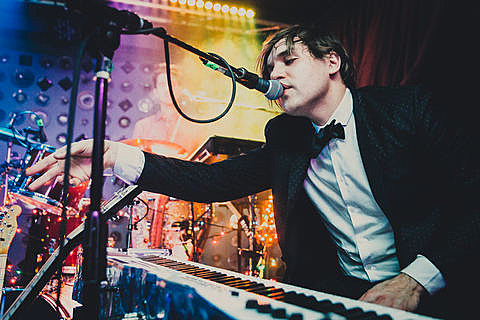 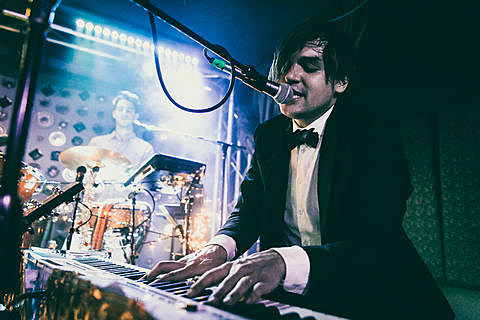 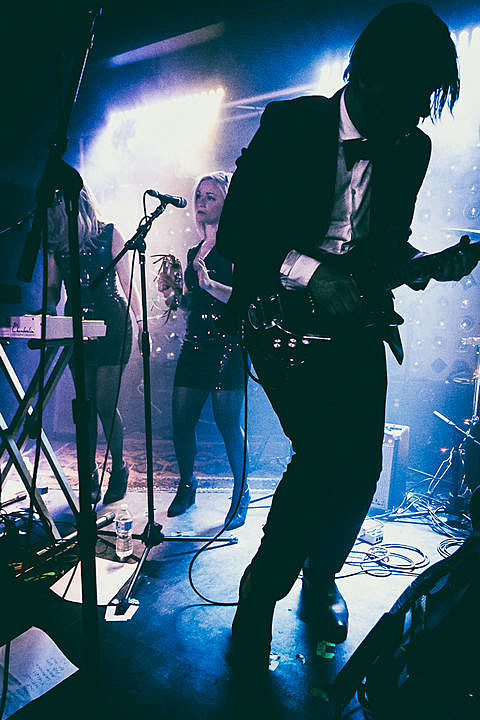 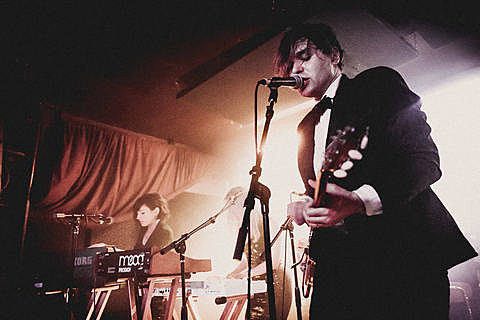 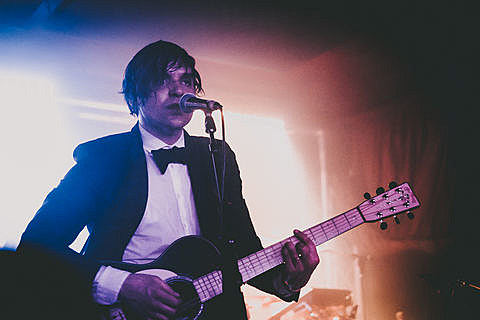 SETLIST: Will Butler @ Baby's All Right 3/7/2015
You Must Be Kidding
Son of God
Clean Monday
Sun Comes Up
Madonna Can't Save Me Now
Something's Coming
What I Want
Sing to Me
Cold
Witness
Fields
Surrender
Anna
Public Defender
American Music
(Violent Femmes cover)
Encore:
Take My Side