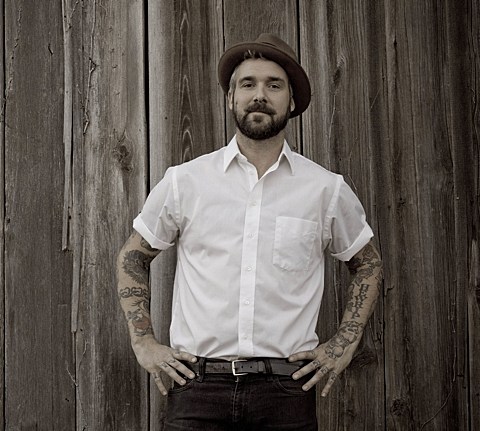 Iowa folk and blues artist William Elliott Whitmore has detailed his new album, the followup to 2011's Field Songs. Making a departure from his bare acoustic style, the new record, Radium Death, has him going electric and adding a little distortion in there too. The album's due out March 31 via Anti-. Check out a new track below.

William is also heading out on tour surrounding the release of the new album, coming to NYC on April 11 at Rough Trade and again April 13 at Mercury Lounge. Tickets for both shows go on sale Friday (2/27) at noon with the Mercury Lounge show going on AmEx presale today at noon.

Check out all dates and stream "Healing To Do" from the new album, below...