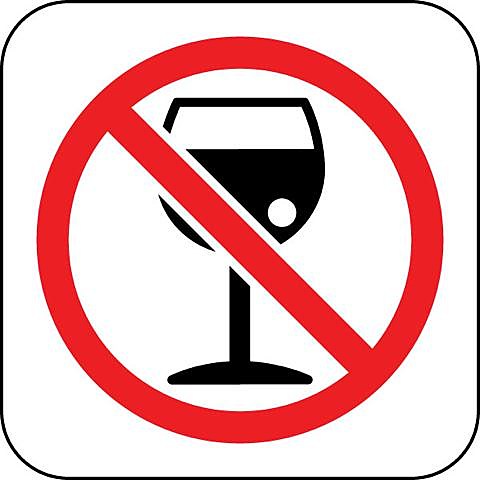 It looks like some people's dreams of being able to shop for vintage leather jackets and throw rugs while soused will probably have to happen somewhere besides the planned new Urban Outfitters in Williamsburg. The chain's liquor license request was denied by the local community board's liquor license committee last night (10/3), reports DNA info:

The chain store, which is proposing a three-story center in a converted North Sixth Street warehouse, was denied its liquor license by the local community board's liquor license committee Thursday night after an hour-long exchange between impassioned Urban Outfitters staff and perturbed local residents.

The staff insisted the booze was part of a way to become "an integral part of the community" with a restaurant, pop-up booths and a rooftop space, but the committee didn't buy their pitch.

"I get the kumbaya moment, but why do you have to be blasted to do that?" asked board member Rob Solano. "I go to Ikea and have a sandwich with meatballs, and I don't need a drink. I have no idea where the alcohol fits in." - [DNA Info]

It still comes down to a full board vote next week but they almost always follow committee recommendations. The State Liquor Authority makes the actual decision.