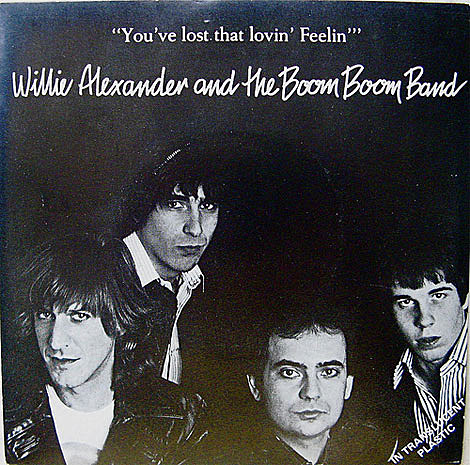 Willie "Loco" Alexander (born 13 January 1943 in Philadelphia, Pennsylvania) is an American singer and keyboard player based in Gloucester, Massachusetts.

He played with The Lost, The Bagatelle and The Grass Menagerie before becoming a member of The Velvet Underground in late 1971, joining fellow Grass Menagerie alumni Doug Yule and Walter Powers and replacing Sterling Morrison, who had gone off to pursue an academic career.[Wikipedia]

December 27th is also the seventh night of Hanukkah. It would be amazing if Lou Reed were also the special guest that night (although Lou and Willie were never actually in VU at the same time, so maybe not).