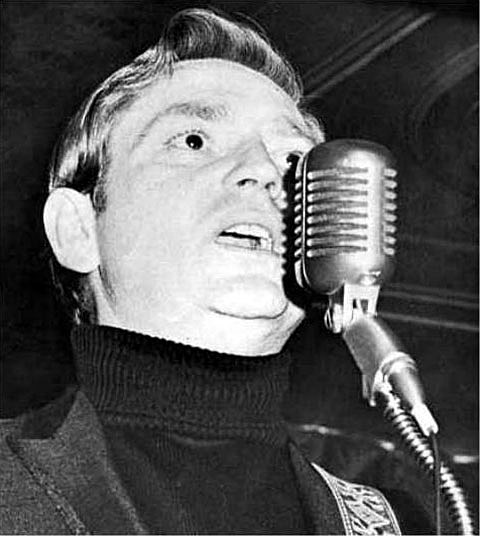 Willie Nelson's website reports that, "We regret to inform you Willie Nelson and Family have to cancel or reschedule various upcoming tour dates. At this time, I am told that shows scheduled for May 7th-15th will be affected. Please contact the venue or original ticket agency for additional details." CMT seems to know that "the cancellation was said to be a torn rotator cuff Nelson suffered". If so, Willie might be in some pain at the Grand Ballroom in NYC TONIGHT (5/6) (definitely not cancelled).

On May 27, the Austin City Council will consider a proposal to give West Second Street between Trinity and San Antonio streets the honorary name of Willie Nelson Boulevard, according to a statement from the city.

A statue of the Texas music legend will also be installed on West Second Street near the entrance to the new KLRU's Austin City Limits Studio in the W hotel nd condo project that is under construction. A model of the statue will be unveiled at a ceremony at 6:30 tonight at the studio's current location on the University of Texas campus. [Austin Statesman]

Affected & rescheduled dates, many which will now happen during the tour that brings him back to NYC to play Radio City Music Hall, below...