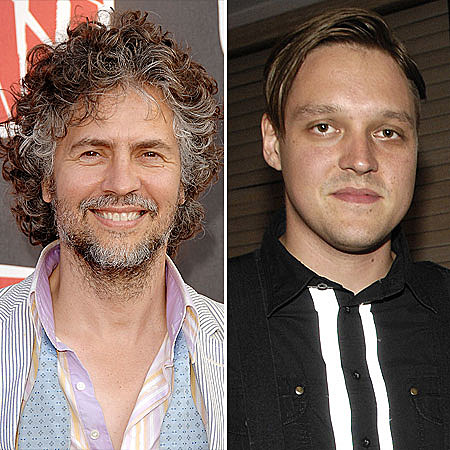 "I'm a fan of [Arcade Fire] on one level, but on another level I get really tired of their pompousness," says [Wayne] Coyne [of the Flaming Lips]. "We've played some shows with them and they really treat people like shit. Whenever I've been around them, I've found that they not only treated their crew like shit, they treated the audience like shit. They treated everybody in their vicinity like shit. I thought, 'Who do they think they are?' I don't know why people put up with it. I wouldn't put up with it. I don't care if it's Arcade Fire or Brian Eno. If either of them walked into a room and treated people like shit I'd be like, 'Fuck you, get outta here.'

He continues, "People treat Arcade Fire like they're the greatest thing ever and they get away with it. Those sort of opinions change my view of their music. They have good tunes, but they're pricks, so fuck 'em. Who does Arcade Fire think they are? I've been around groups. I've been around the Edge from U2 and he's the fucking sweetest guy ever. I was around Justin Timberlake when he was young and he was just a normal, nice, kind person. Anyone can be polite and kind and people who have the privilege and money and attention should understand that. If they don't, then fuck 'em." [Rolling Stone]