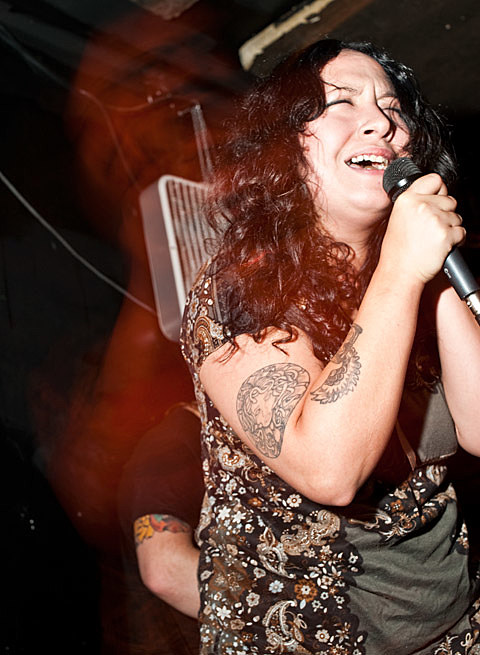 Richmond, Virginia, doomers Windhand have announced US dates for the East Coast and beyond. The band, who recently dropped a split 12-inch with Cough and released one of my favorite albums of 2012, will bless NYC in Brooklyn as part of that routing, tagging Saint Vitus on June 7. Tickets are on sale for this InvisibleOranges-sponsored event.

Belus, Clamfight and Kings Destroy will join Windhand at Saint Vitus, with the latter celebrating the release of their new album A Time of Hunting due on Wartime Records (run by Bruce Lamont / Sanford Parker). Check out the video for the lead track "Stormbreak" which makes its premiere below.

Windhand recently announced their signing to Relapse, so look for the band to road-test material at the dates listed below.