Judging by the decidedly mixed audience, Windhand is blowing up fast. This band was known almost strictly among metal people even a year ago, and even then were hardly drawing massive crowds. It is good to see a talented band rewarded for their abilities.

We've got some pictures and a full writeup of the show at Invisible Oranges, and more pics below. When you're through with those, check out some streaming tracks and the rest of Windhand's tour dates here. 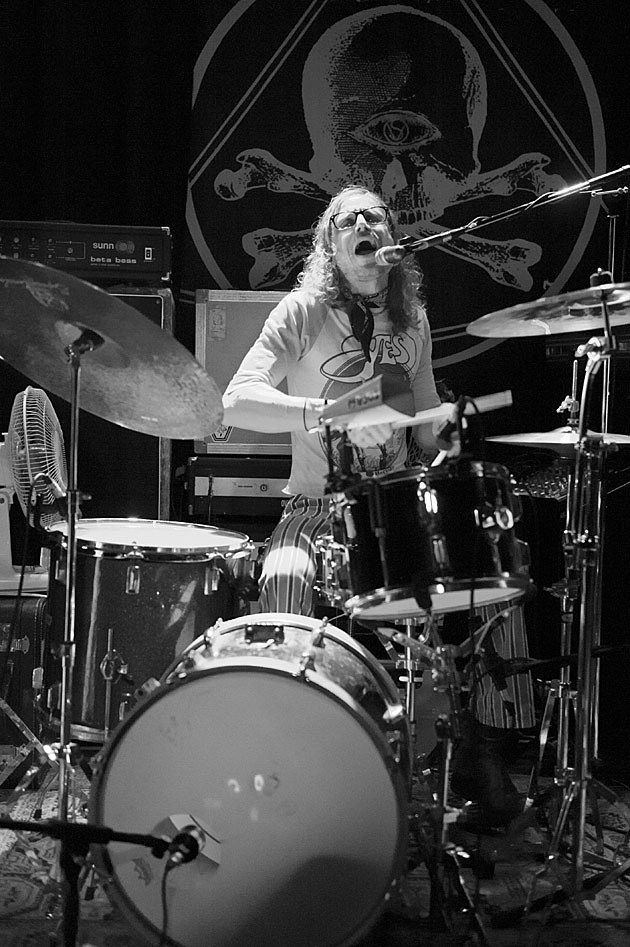 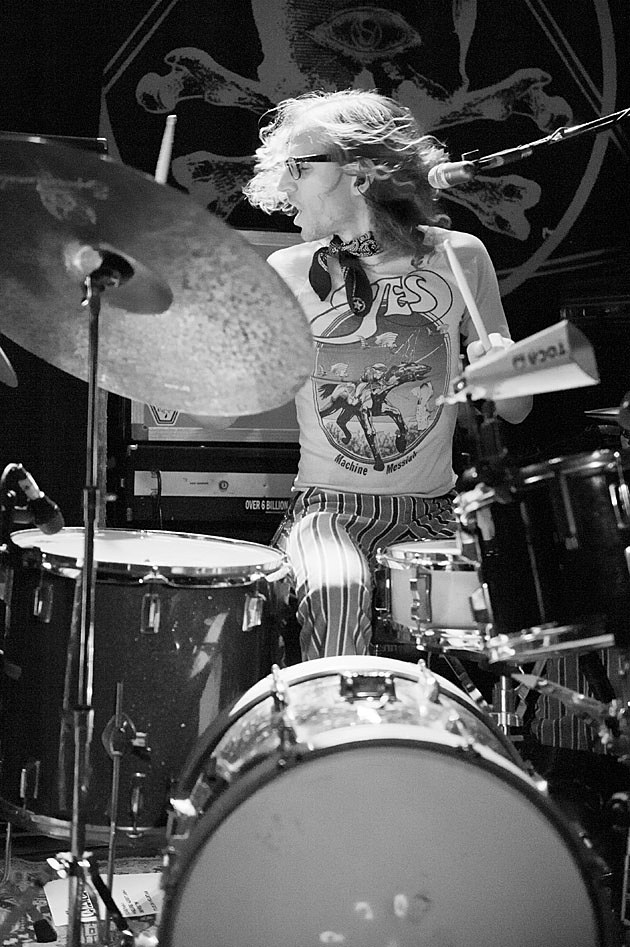 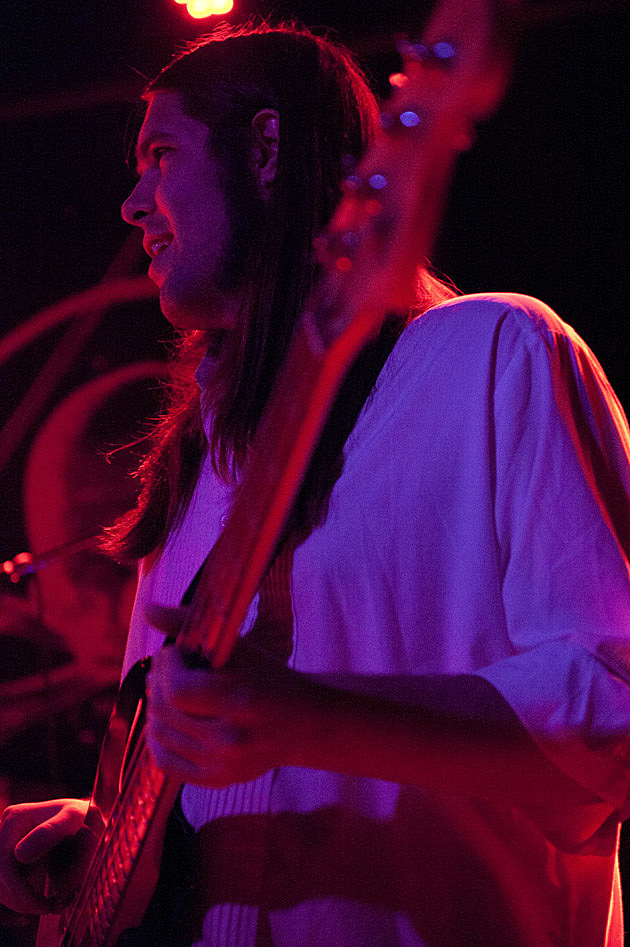 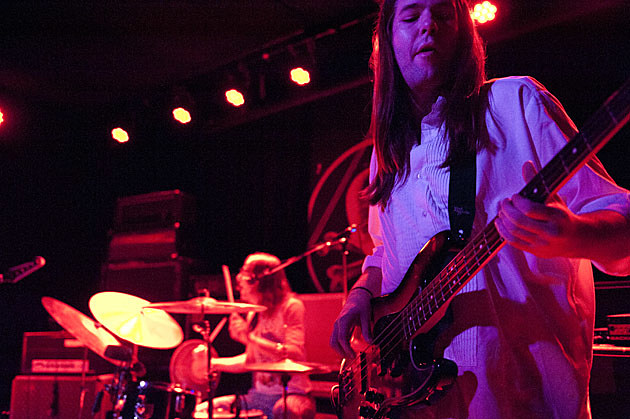 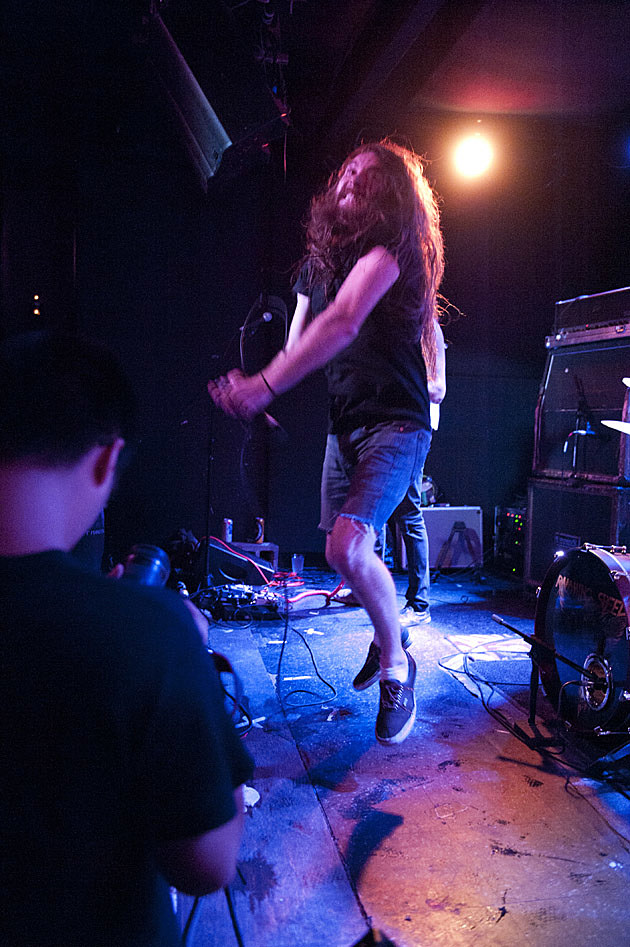 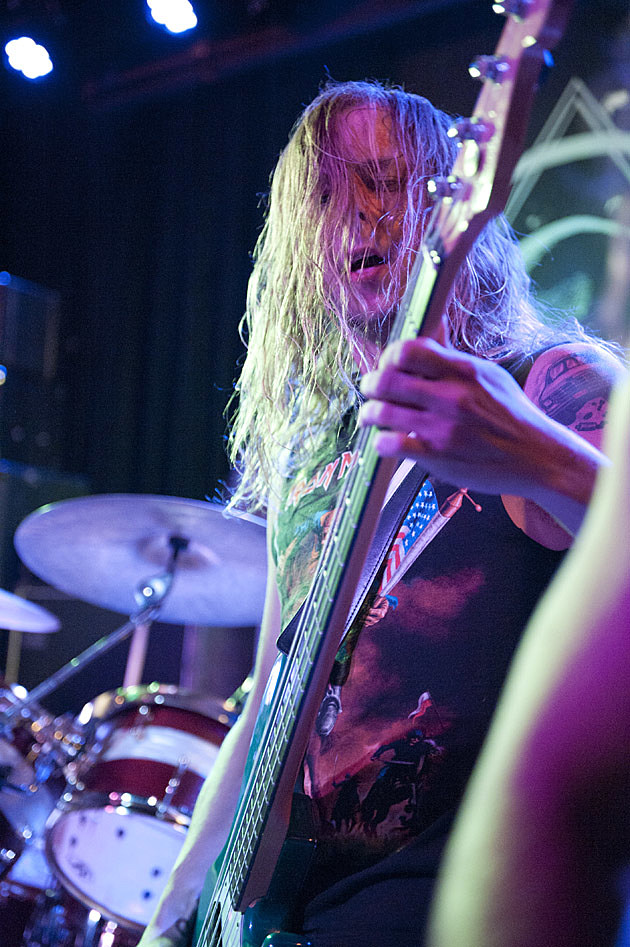 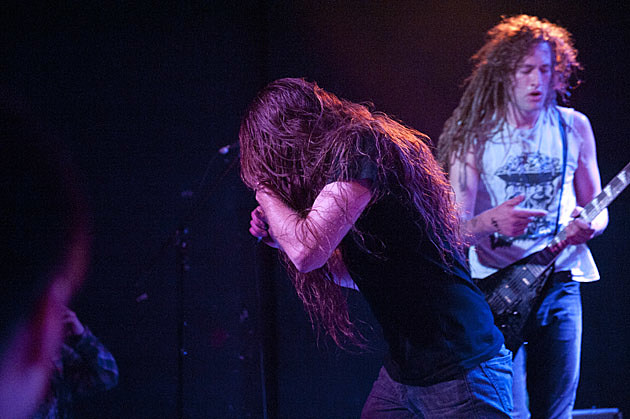 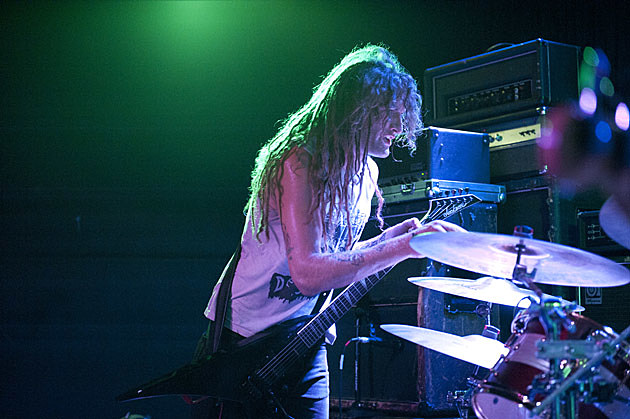 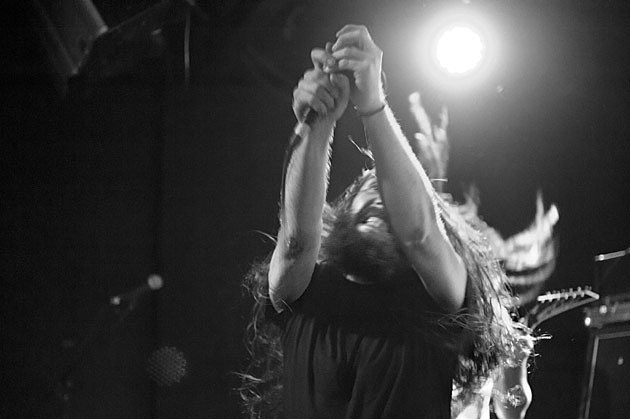 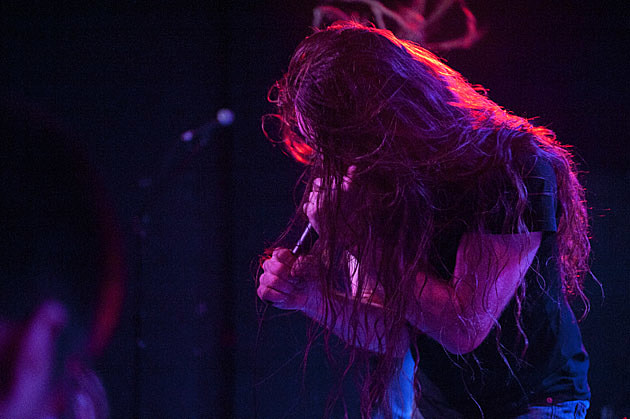 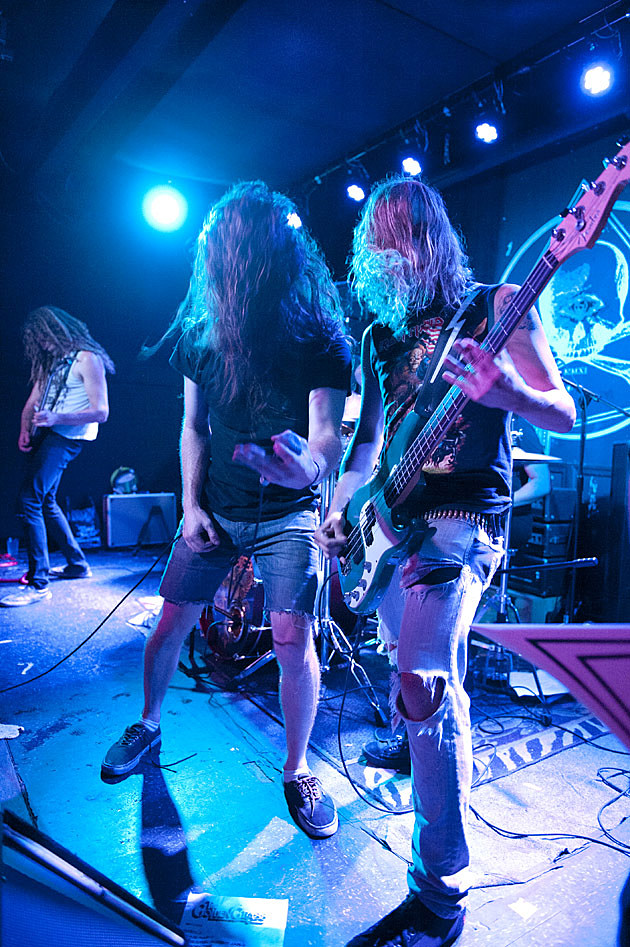 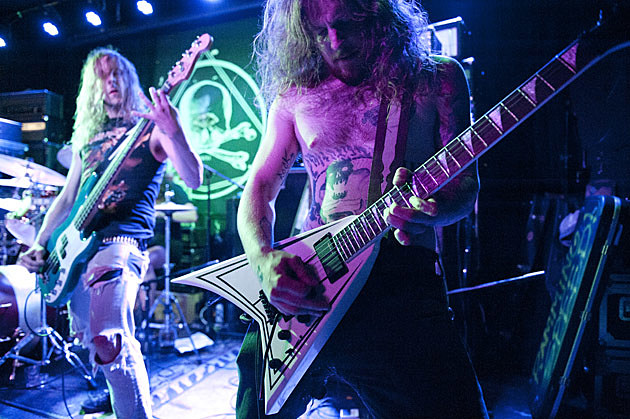 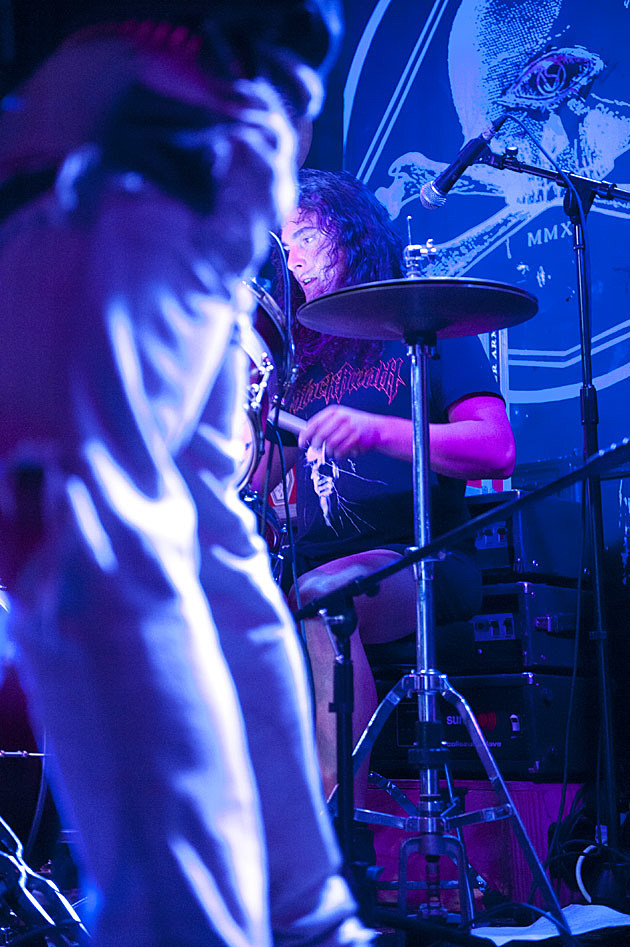 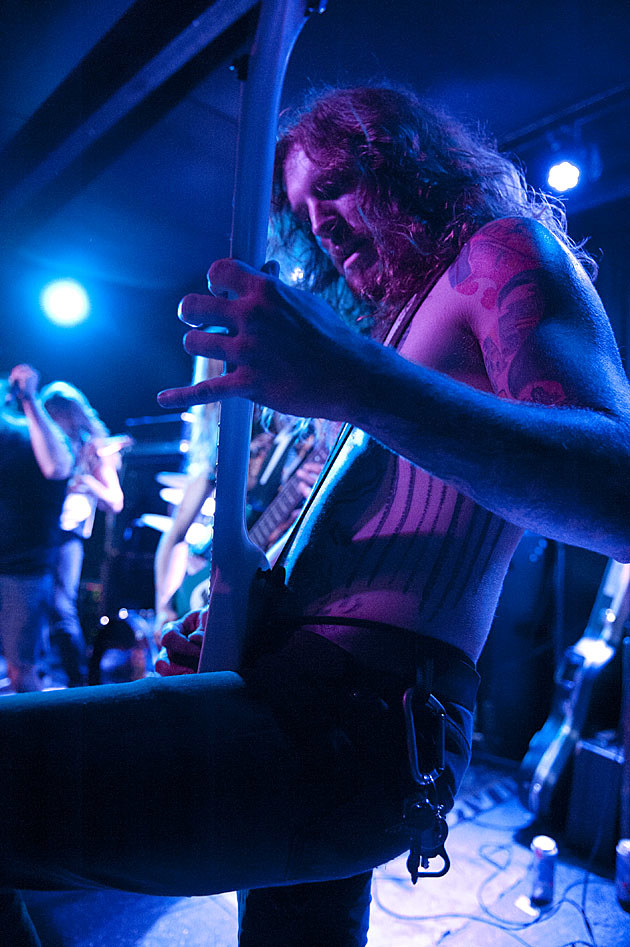 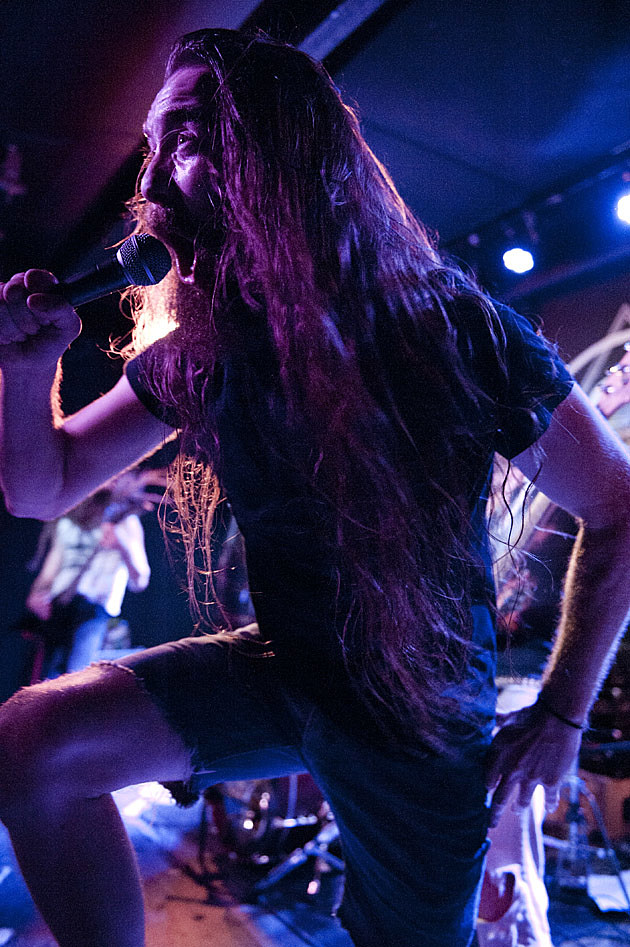 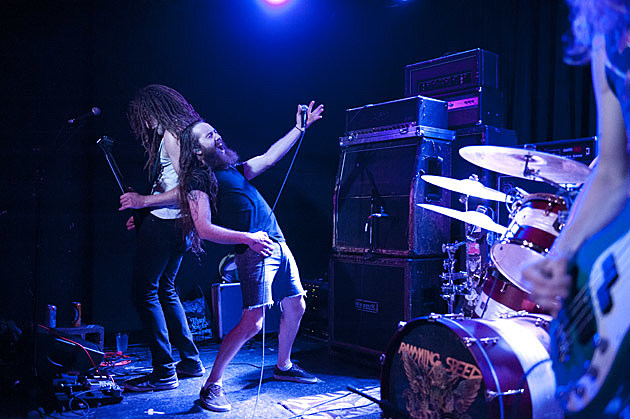 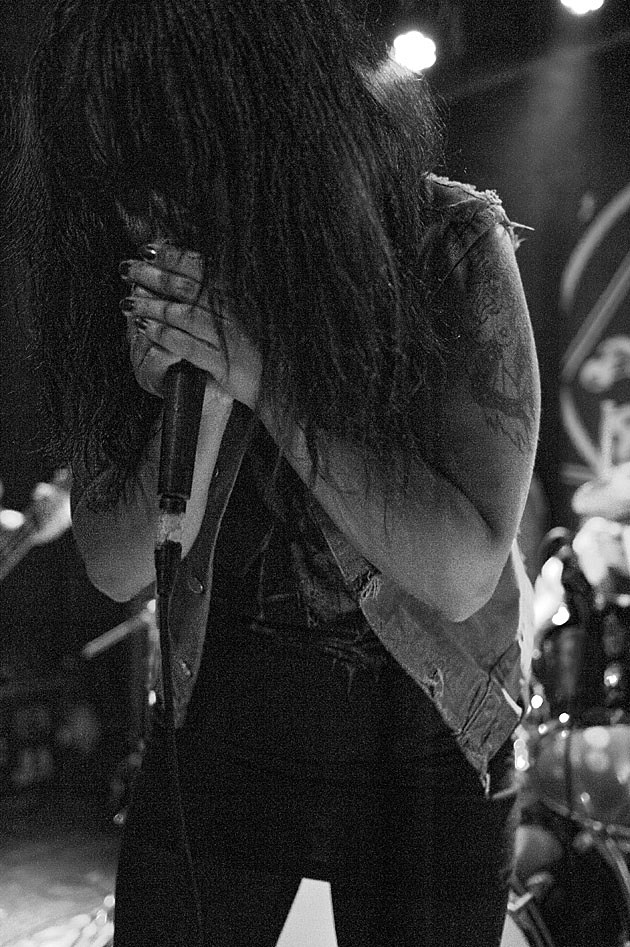 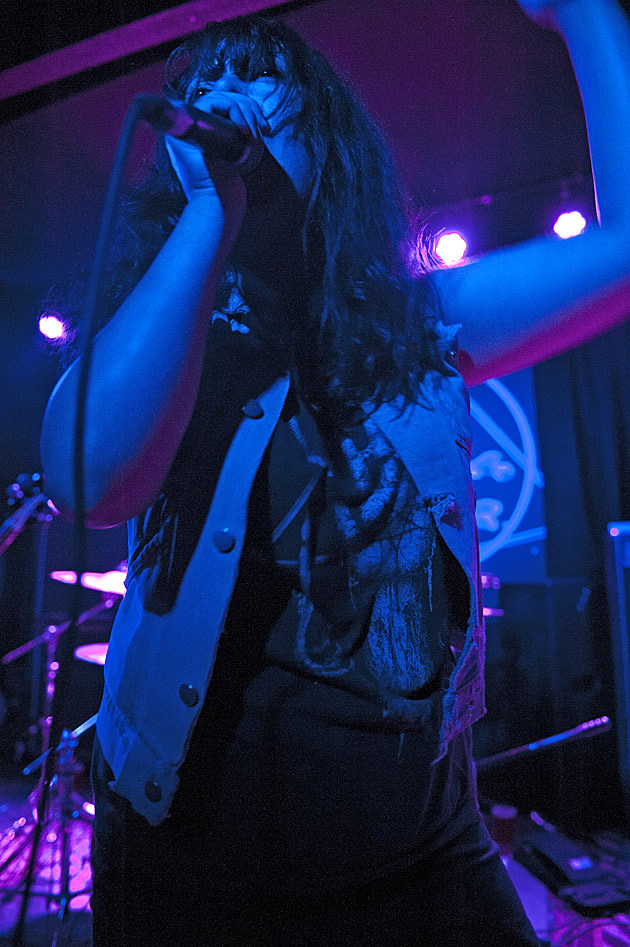 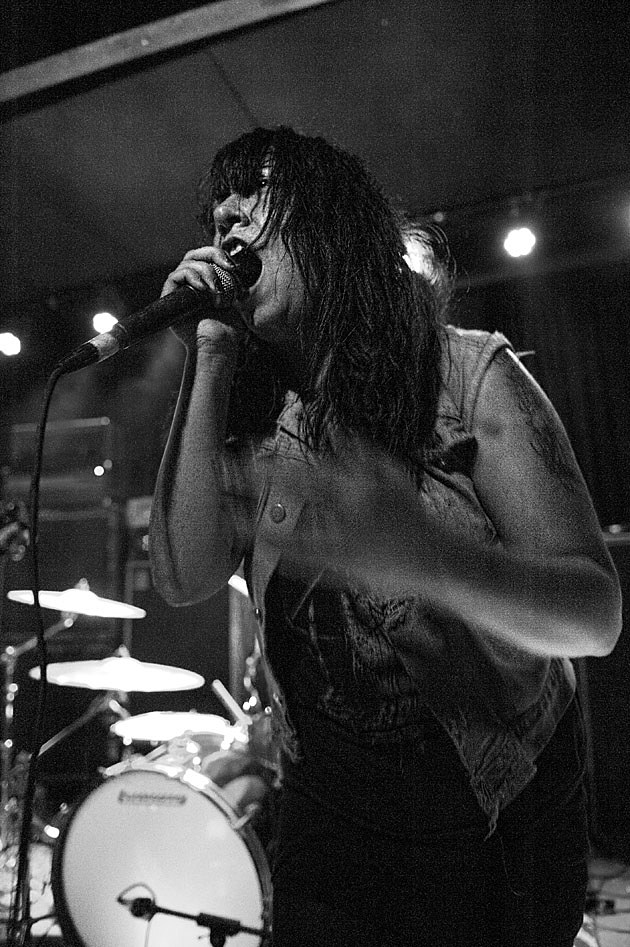 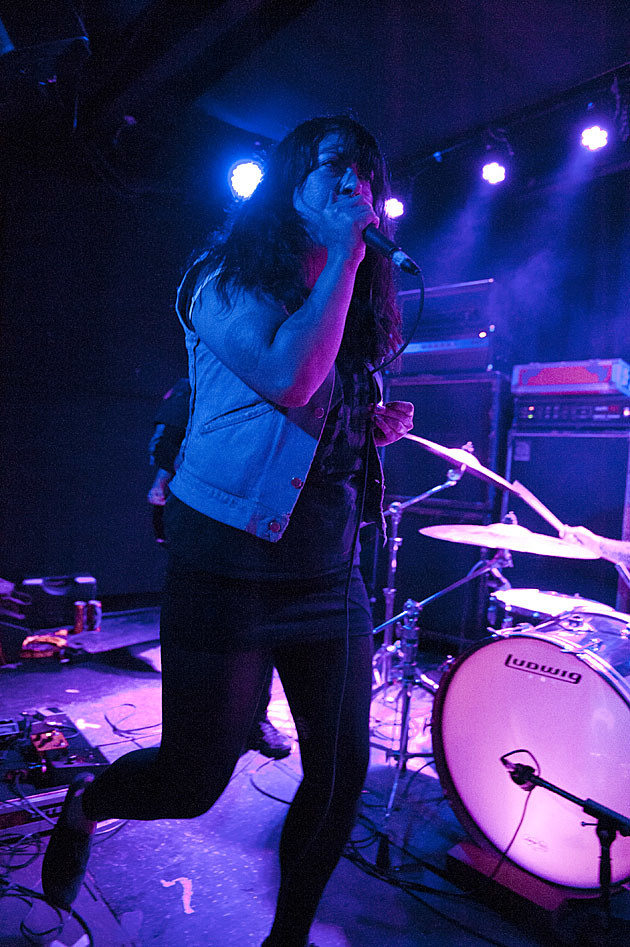 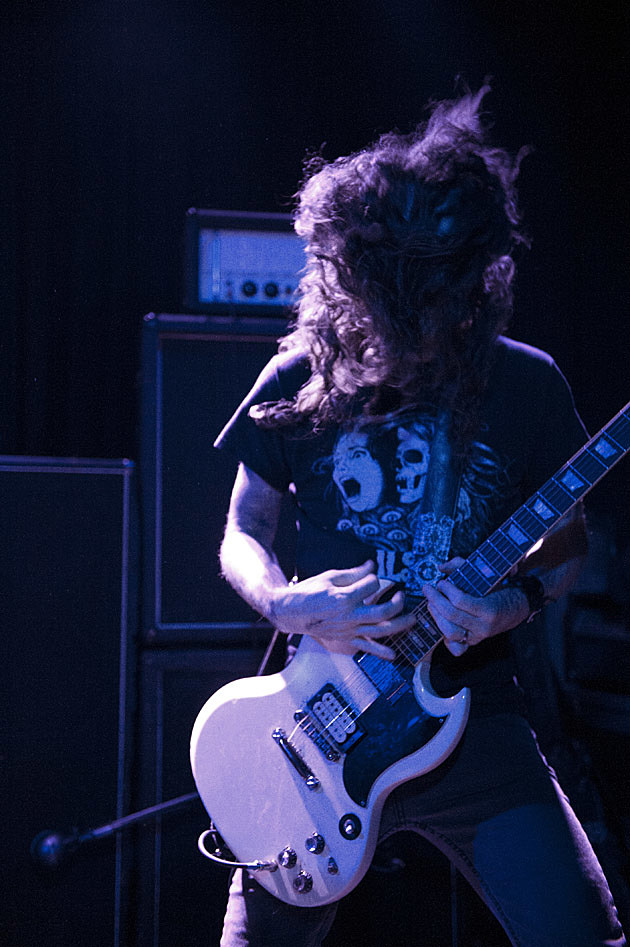 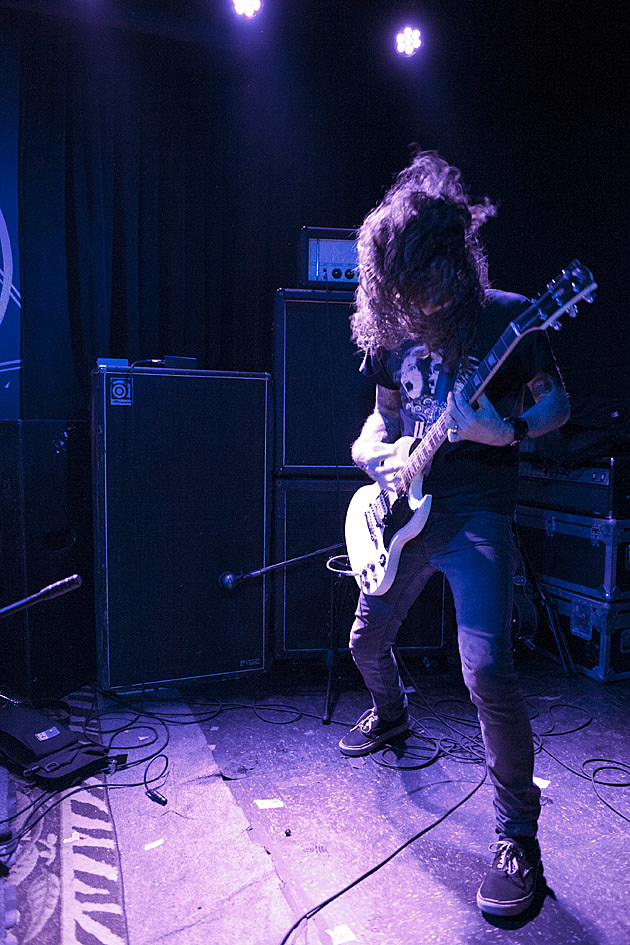 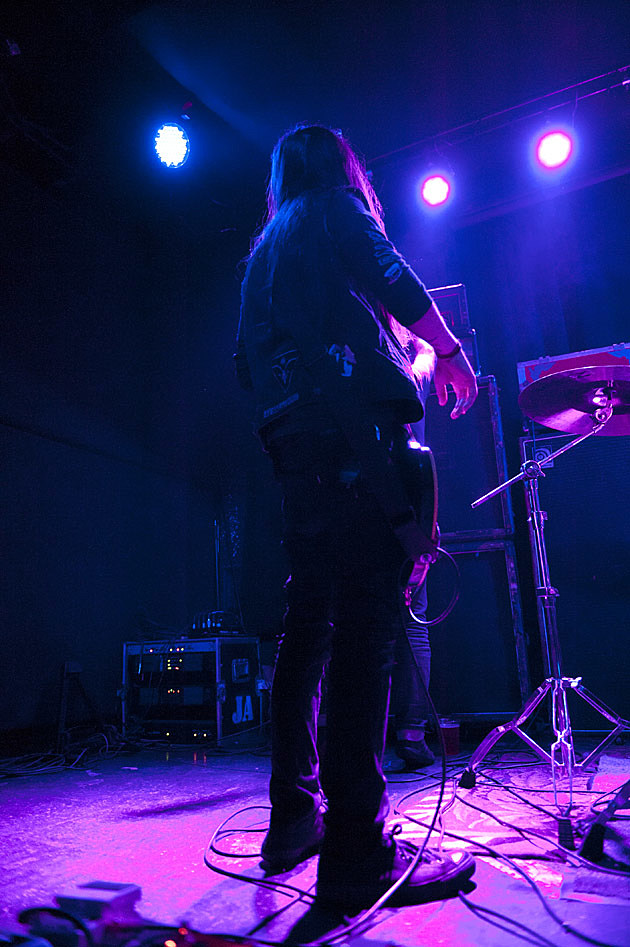 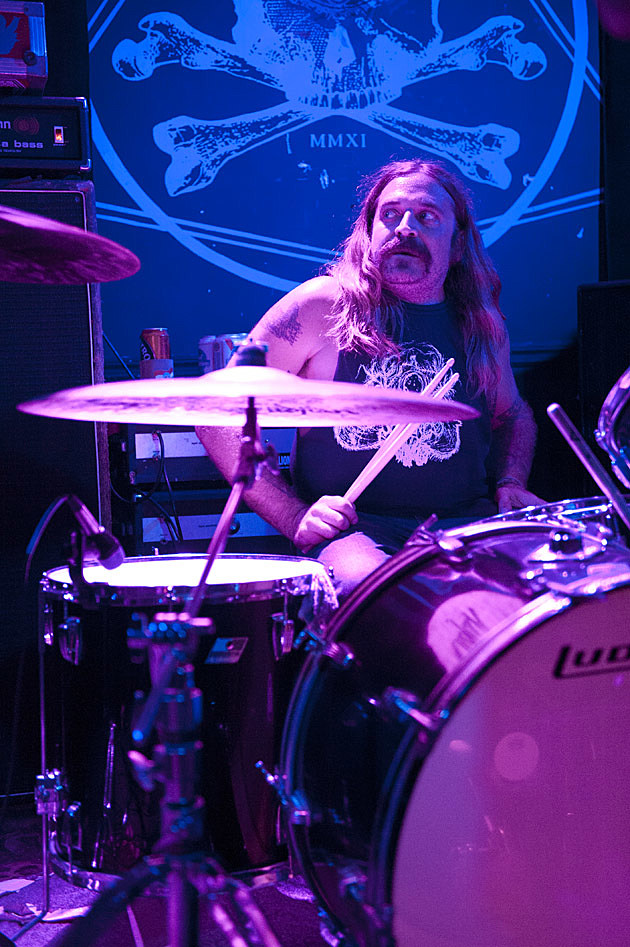 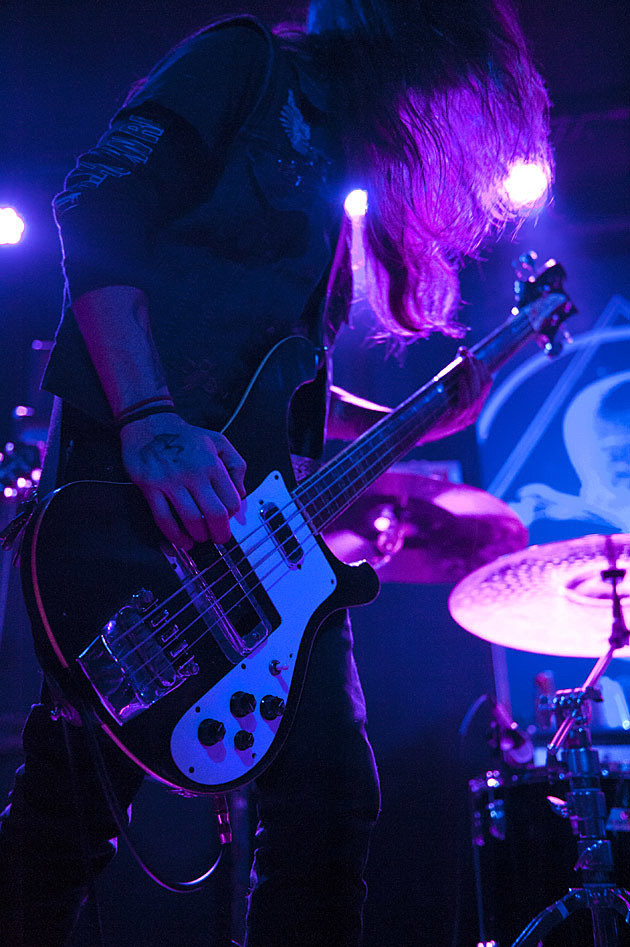 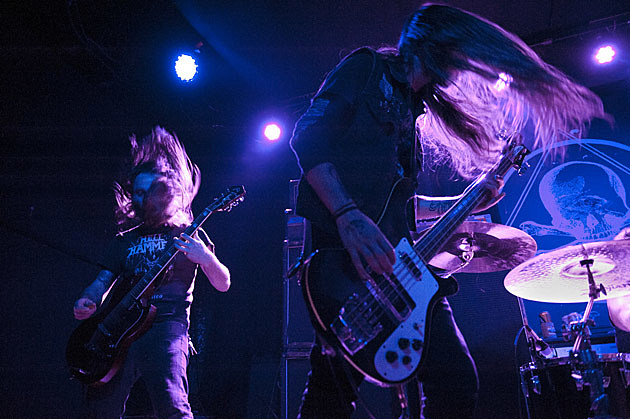 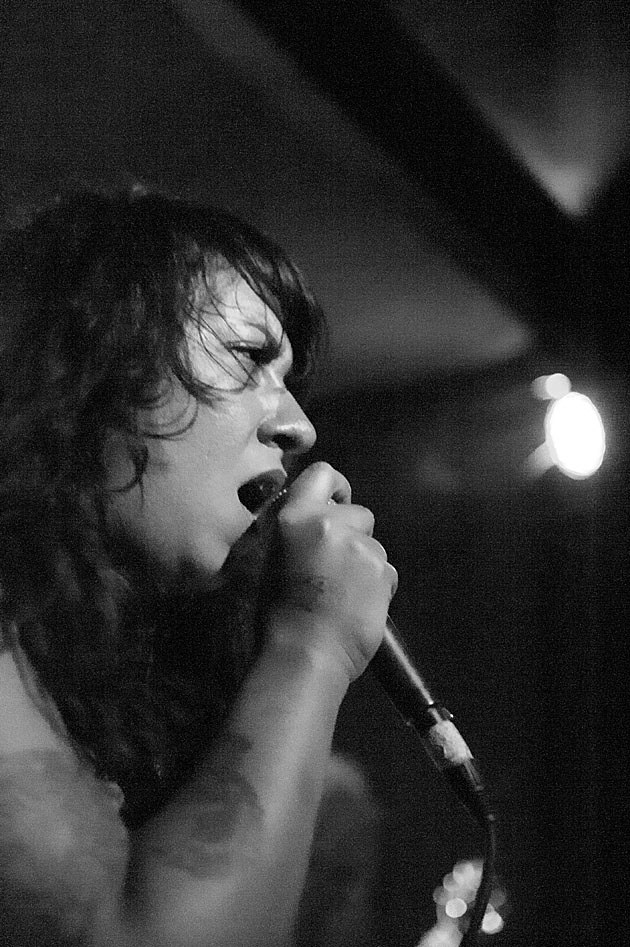