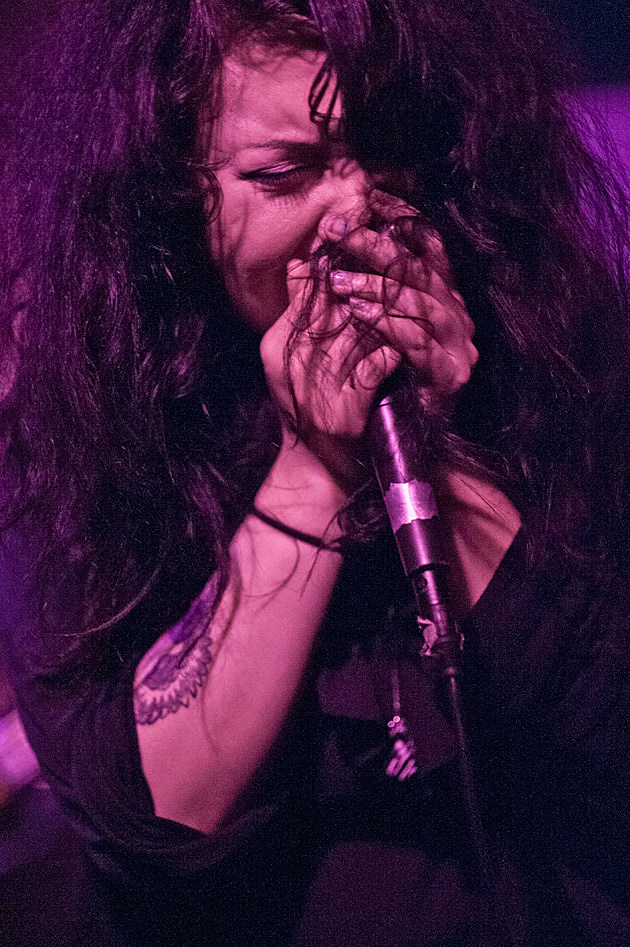 The Windhand tour and the Kings Destroy record release party converged at Saint Vitus on a rainy Friday night (6/7), joined by supporting sets from Clamfight! and Belus (members of Mortals). More pictures are up at Invisible Oranges.

Speaking of new records, Windhand will release their new LP Soma via Relapse on September 17 with more detals are on the way soon.