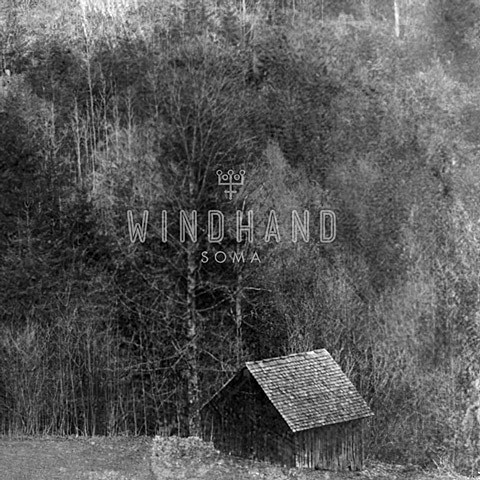 Windhand's collossal new effort, Soma, will see release via Relapse in September, and is the follow-up to their massive debut (one of my a favorites of 2012). So far the band have released the track "Woodbine" for streaming, but has now released the similarly great "Orchard" as well. Stream both below and preorder your copy.

As mentioned, Windhand is on the road in September, and will play Saint Vitus on September 6 (tickets) with special guests Ramming Speed (!) and Golden Grass.

Updated tour dates are listed, along with those songs streams, below. 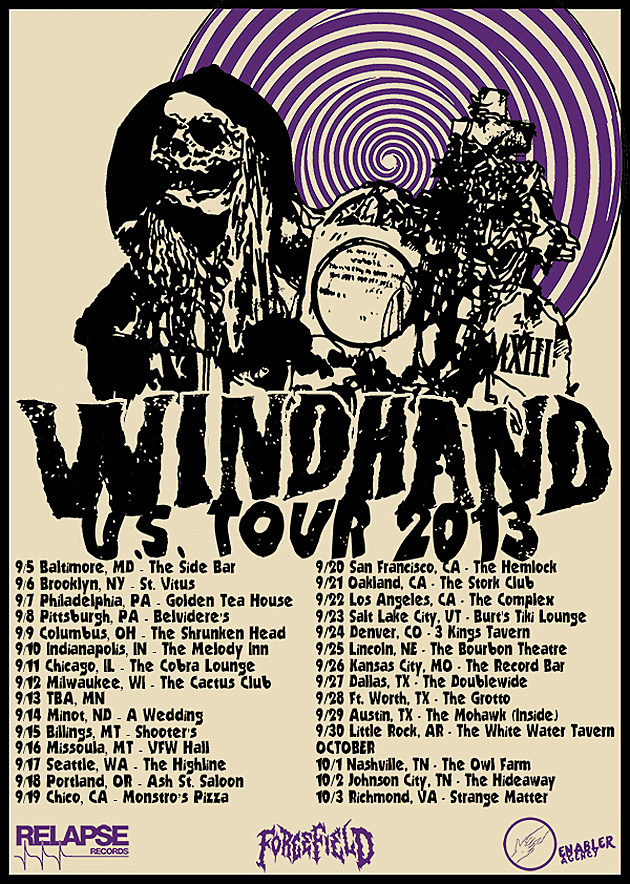