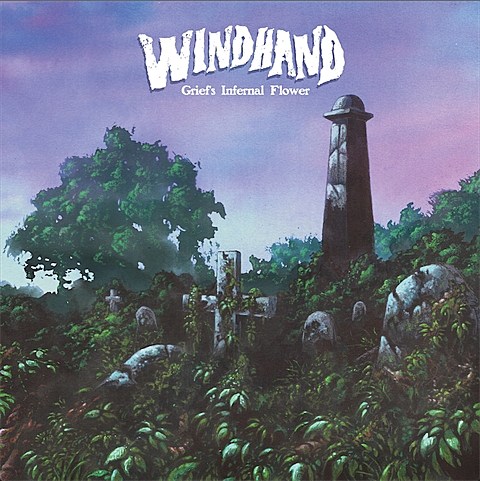 Melodic doomers Windhand already released "Crypt Key" and "Two Urns" off their upcoming album Grief's Infernal Flower (due 9/18 via Relapse), and now they've put out a third, "Hyperion." Dorthia Cottrell gets a little airier and lighter than usual here, but the band keeps laying on the thick, heavy riffs. If you dig Kylesa's recent dream-metal excursions, you'll probably be into this too. Listen below (via Metal Hammer).