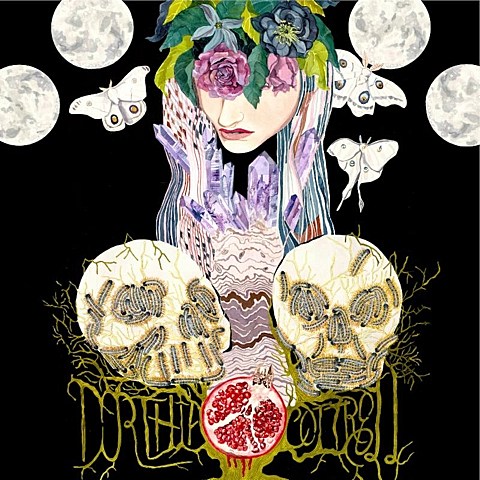 Windhand are one of the finest modern doom metal bands around, but one of the best moments on their last album, Soma, was "Evergreen," a psychedelic folk song that wasn't "metal" in any sense. Now Windhand singer Dorthia Cottrell has announced that she'll be exploring that style further on her debut self-titled solo album, which is coming out March 3 via Forcefield Records. The first single, "Gold," is out now and it's as convincing as many of the artists who have been doing this kind of thing for years. Check it out below.