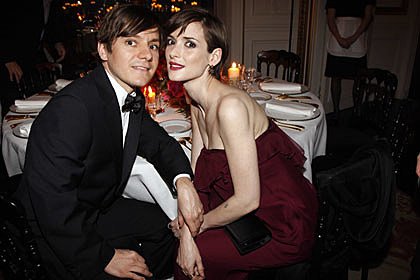 Winona Ryder revealed she is engaged to Blake Sennett, a guitarist in the indie rock band Rilo Kelly, at the fall 2008 Valentino fashion show in Paris. In addition to the surprising engagement, she and Sennett have been working on a film Water Pill and she'll soon start filming The Private Lives of Pippa Lee. Winona has had a history of romances with rockers ranging from Soul Asylum's Dave Primer to Counting Crows' Adam Druitt, prompting former BFF Courtney Love to remark, "You're no-one in music until you have feuded with me or until you sleep with Winona". [Getty]

More photos of the happy couple (by Eric Ryan of Getty Images) below.... 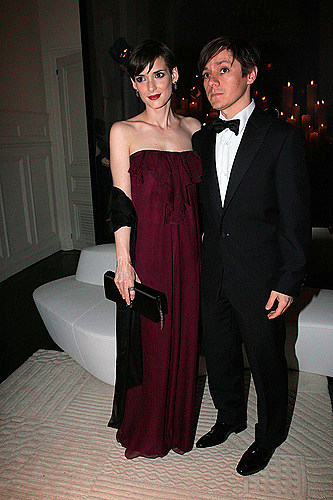 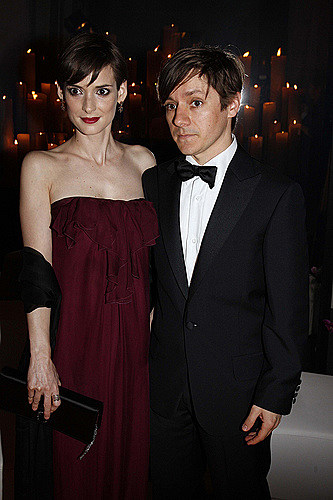