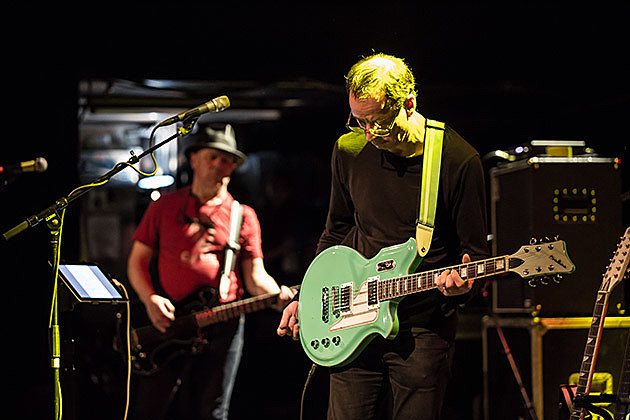 Wire remain prolific, following up last year's terrific self-titled album with Nocturnal Koreans which will be out via their own Pink Flag label on April 22. The new album stems from the same sessions as Wire, but Colin Neman says the finished product is very different:

You can check out first single and Nocturnal Koreans' title track, below.

The band, who last toured North America in Summer 2015, have a smattering of UK/EU dates coming up. All are listed below...