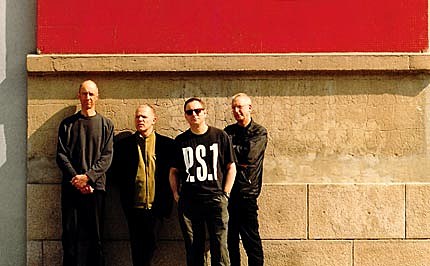 All signs, and weathervanes, point towards the upcoming outdoor summer concert season, which is just around the corner. The River to River Festival is kicking things off with a nod to the past, featuring Wire at the Seaport Music Festival stage. Why should you care? Unlike other 70s bands that have been over-saturating the concert circuit, these guys haven't taken a stage in the U.S. in quite some time; their last show was in Spain in 2004.........The show is free for all, and takes place Friday, May 30th at 7 p.m [Gothamist]

Other bands playing the South Street Seaport this summer are listed HERE.