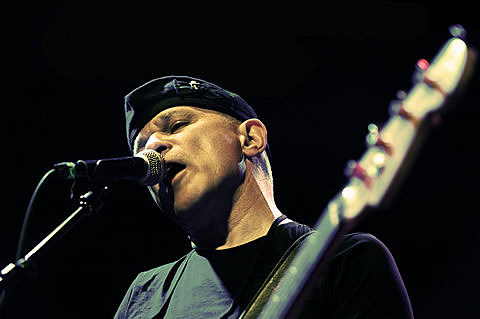 Art punk legends Wire will release Change Becomes Us in March 25 with a vinyl release for Record Store Day in April. Here's more about the album from band HQ:

Change Becomes Us began as an exploration of unrecorded material originally written in 1979-80. Some of this material had only ever existed as quickly prepared sketches for one-off performance; however, subjected to the rigour of a Wire working process of both touring and studio, it evolved organically into what we think is a fascinating hybrid. Liberated from its historic roots, it simply took off! "Really fresh!" is the common quote of the few who've heard it!

The time period of the songs puts them as what could've ended up being the follow-up to 1979's 154. (Instead, they disbanded in 1980 but then reformed five years later.) You can stream "Doubles & Trebles" below along with album art and tracklist. A special edition of Change Becomes Us is available for pre-order that comes packaged as a hard-back book documenting the story behind this high-concept album.

In other Wire literary news, look for Read and Burn: A Book About Wire to be published on March 15. While not an "official biography," it is "the first serious, in-depth appraisal of Wire" and features in-depth interviews will all members of the band. 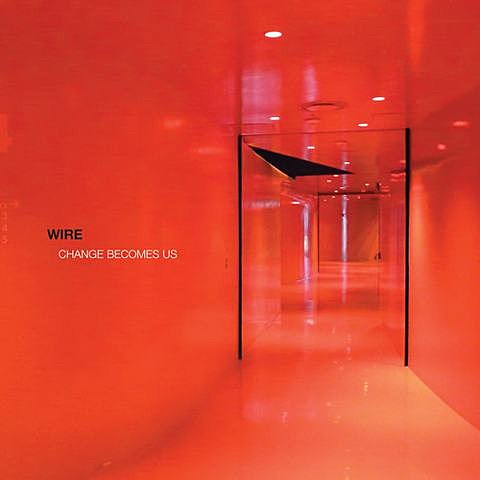